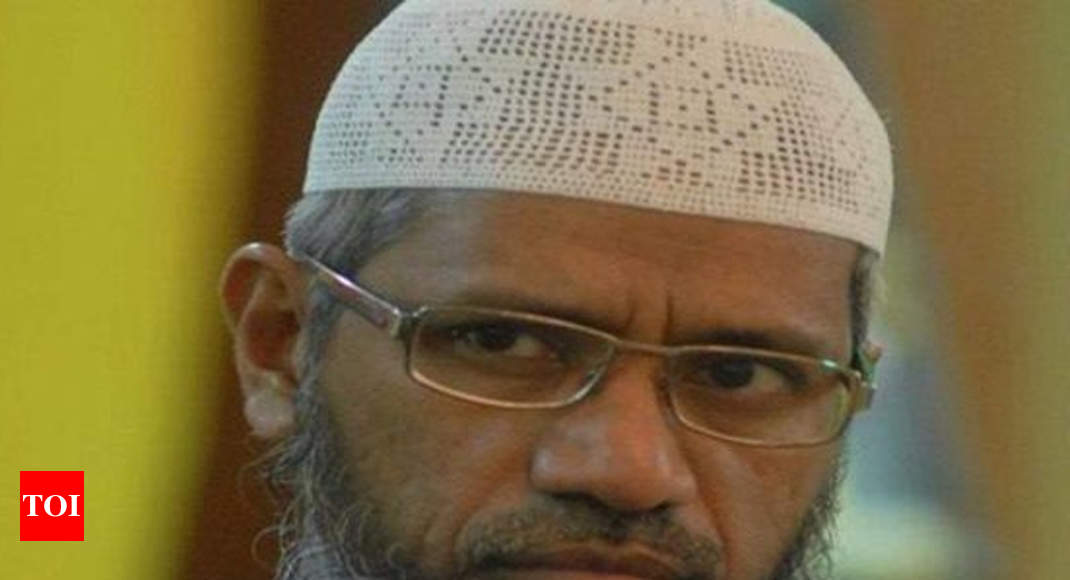 Sources said the decision was taken by Governor NN Vohra after the Union Ministry of Information and Broadcasting took up the issue with the state government.

In a letter written to all District Magistrates, the state Home Department on Tuesday directed them to act against transmission of “these channels as they have the potential to encourage violence and disturb the law and order situation”.

Among others, the channels ordered to be taken off the cable television platform are GEO TV, Peace TV, ARY TV, QTV and ABB TAKK TV.

Tanvir Ahmed, a cable operator in the old city area, said: “With this order in place, we will have to off-load our staff. This could finally close our business.”