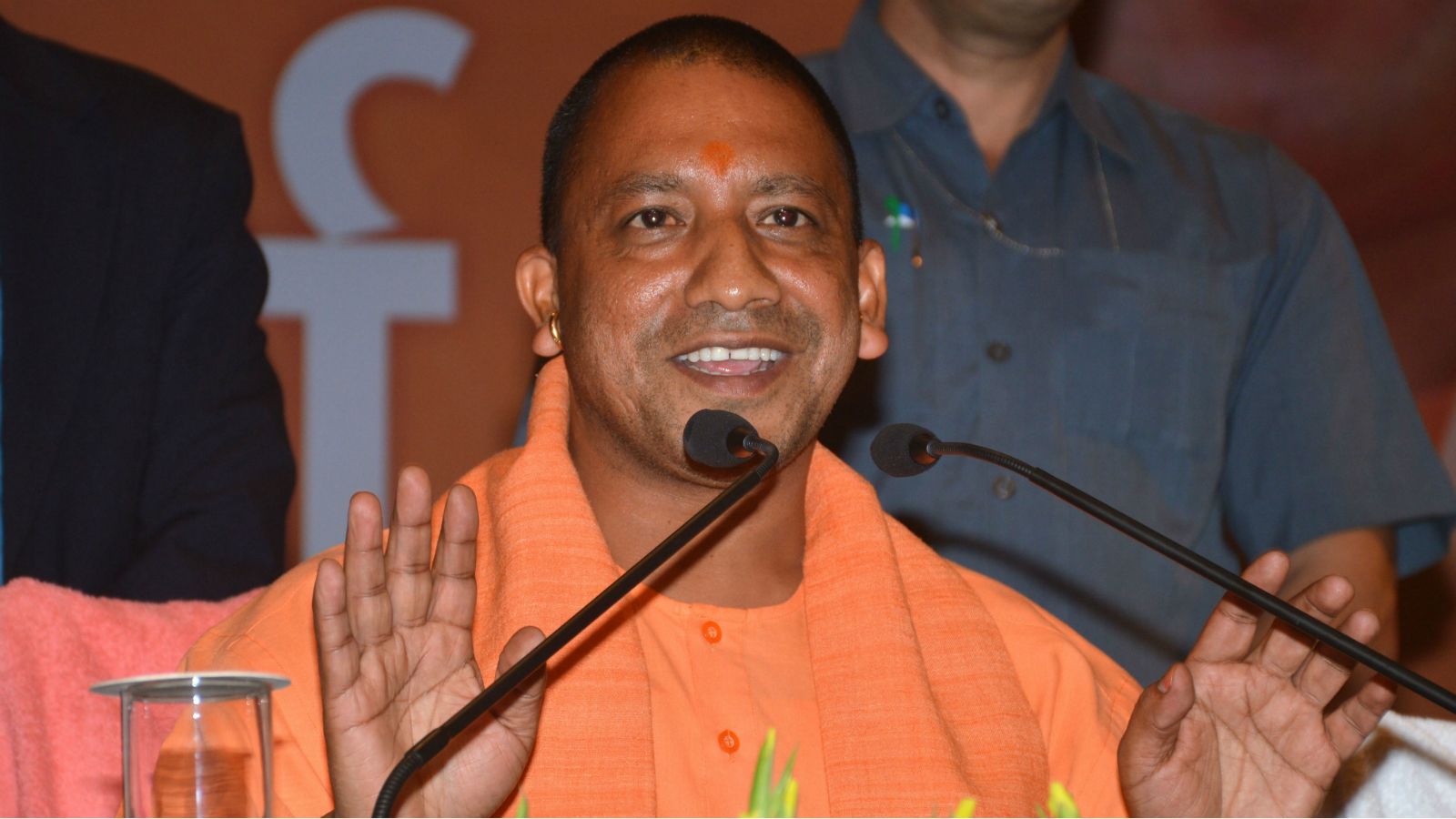 The Yogi Adityanath government in Uttar Pradesh has ordered reduction in number of Holidays from 92 to 86. Also, the government has ordered Madarsas to be shut on Hindu festivals but it includes a cut in Ramzan holidays. The new order by the Yogi government has started a new debate.

While Muslim Clerics and social workers have welcomed the decision but they have also demanded that students in RSS schools must also learn about Muslim festivals.

The UP Madarsa Board has issued a new holiday calendar for 16461 Madarsas affiliated to the board in the state. The order clarifies that Madarsas will now be closed on the occasion of Mahanavmi, Dussehra, Diwali, Raksha Bandhan, Buddh Purnima and Mahavir Jayanti, while the holiday for Eid E Milad-un-Nabi has been increased from one to two days.

Speaking to news18, Registrar of the Madarsa Board Rahul Gupta said, “Some new holidays have been inducted to make students aware about the great personalities.” The winter vacations of Madarsas will now be from December 26 to January 5. Also, the timings of the Madarsas will now be defined from 8:30am till 1pm from 1st April to 30th September, while from 1st October till 31st March the timings will be from 9am to 2pm.

However the number of holidays for the month of Ramzan has been curtailed raising eyebrows of social workers and Muslim clerics and they are of view that government should have consulted with clerics before cutting down Ramzan holidays as it is the holy month of Muslims and is of great importance for them.

Social worker Tahira Hasan said, “We are a democracy and it is a welcome step by CM Yogi but then everyone should learn about all festivals. RSS schools, Shishu Mandirs, should also be closed on the occasion of Eid and other Muslim festivals. Students in these schools must also be taught about Eid or Shab-e-Barat. Curtailing Ramzan holidays should be reconsidered by the government.”

Well known Muslim cleric and scholar Sufiyan Nizami said, “I request the government to reconsider the holiday calendar for Madarsas and increase the number of holidays for the month of Ramzan. The Madarsas which are affiliated to Madarsa Board should adhere by the orders but there are many Madarsas which are not affiliated and they will definitely not accept curtailing of holidays for the holy month of Ramzan. Also, students should be taught about the festivals of Bakrid in RSS run Shishu Mandirs, as many have a misconception about the festival and that should be cleared.”