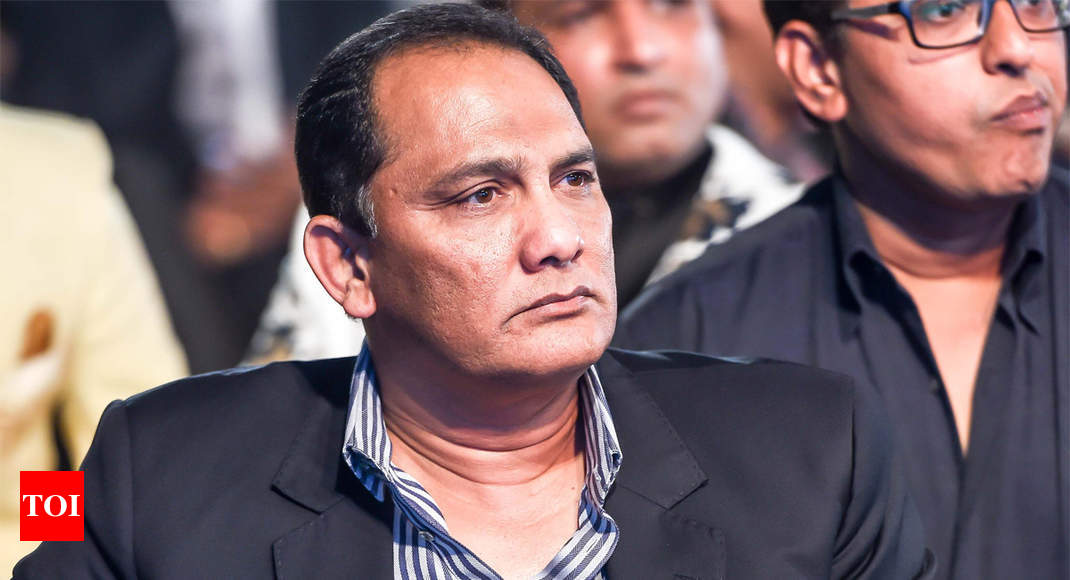 NEW DELHI: Having the Yo-Yo test as a benchmark for fitness is not a bad thing in itself but one has to understand that every player’s body is different and hence match performance should be given more importance was Mohammad Azharuddin’s take on the latest controversy which had hit the team selection.

Speaking to TOI about the episode that saw his state player Ambati Rayudu missing out on playing in the ODI series in England after failing the Yo-Yo test, the former India captain Azhar, who was one of the finest fielders the country has produced, said it was a regrettable thing.

“For me, match performance should be the priority. Rayudu was picked after he showed his class act in IPL. But after you have picked him, you can’t drop him because of the Yo-Yo test. The test should have been conducted before the team selection. It’s embarrassing for everybody,” Azhar, who could barely touch his feet with his hand but was lightning fast when the ball came to him while fielding, said.

“It’s good to have a bench mark. It is also important to understand that everyone’s body is different and so Rayudu was unlucky to have missed the opportunity to play in England,” he said.

When asked about India’s chance in England, Azhar sounded very optimistic. “We have a 100 per cent chance to win the series. We have a good side and can beat England by a good margin. For that to happen, we also have to bat well. Going by the conditions there in July, August and September, the wickets will be good for batting. I believe the weather will be helpful,” he said.

Good opening stands will play a crucial role in the series and Azhar is hoping that India’s opener Shikhar Dhawan would stand tall against moving deliveries. “Even Murali Vijay has done well in England and therefore I am hopeful to see both the Indian openers giving good starts,” he explained.

Azhar also predicted that England would have to bat out of their skin to tame India this time. “We can’t pin point if bowling or batting is our strength. In my opinion, both our batting and bowling departments are good. They are good enough to beat England. In fact, England would need brave efforts to beat India,” he said.

What are his expectations from captain Virat Kolhi? “Of course, I expect him to do well. He has lot of runs under his belt and what happened in the 2014 series should not bother him,” he added.