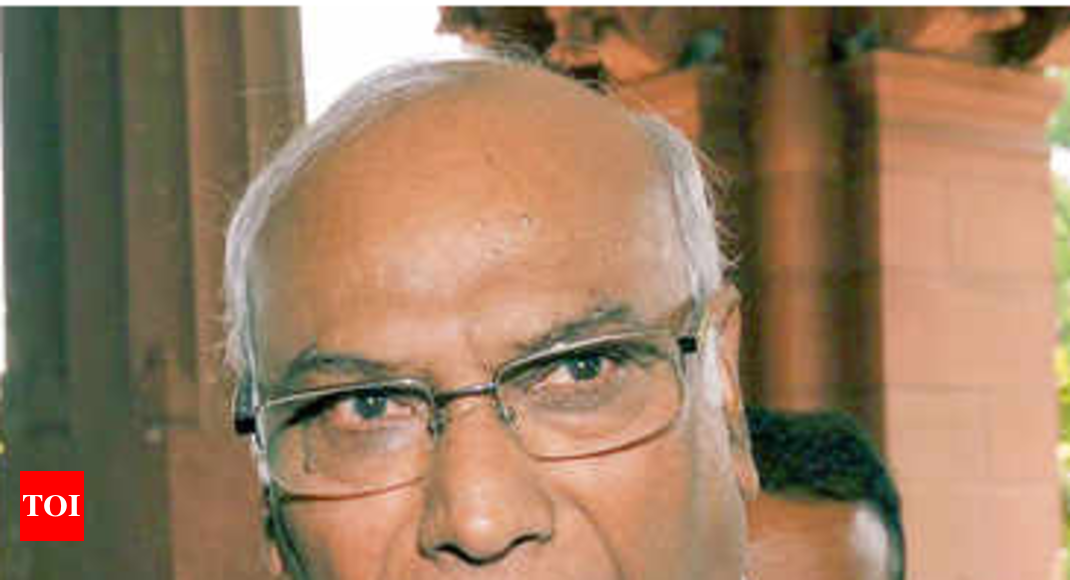 NEW DELHI: Senior Congress leader Mallikarjun Kharge has in a letter again turned down PM Narendra Modi’s invite to attend the Lokpal selection meeting scheduled for Thursday, to protest the fact that he is a ‘special invitee’, reported news agency ANI.

He refused to attend similar meetings March 1 and April 10 as well. He wrote letters then as well, and in his latest letter expresses “disappointment” that his earlier communications “went unacknowledged”. The letter has been written to the Public Accounts Committee of Parliament. PM Modi chairs the selection committee meeting.

Kharge said the Lokpal selection committee has approved an amendment to the Lokpal Act to include the ‘leader of the single largest opposition party’ as a proper member of the committee. Yet, he said, the amendment has not been made by the Modi government.

“‘I would not be able to attend the meeting of the Selection Committee on 19th July until the Leader of Single Largest Opposition party is conferred the status of a full-fledged member as envisioned in the Lokpal Act, 2013,” said Kharge in the letter.