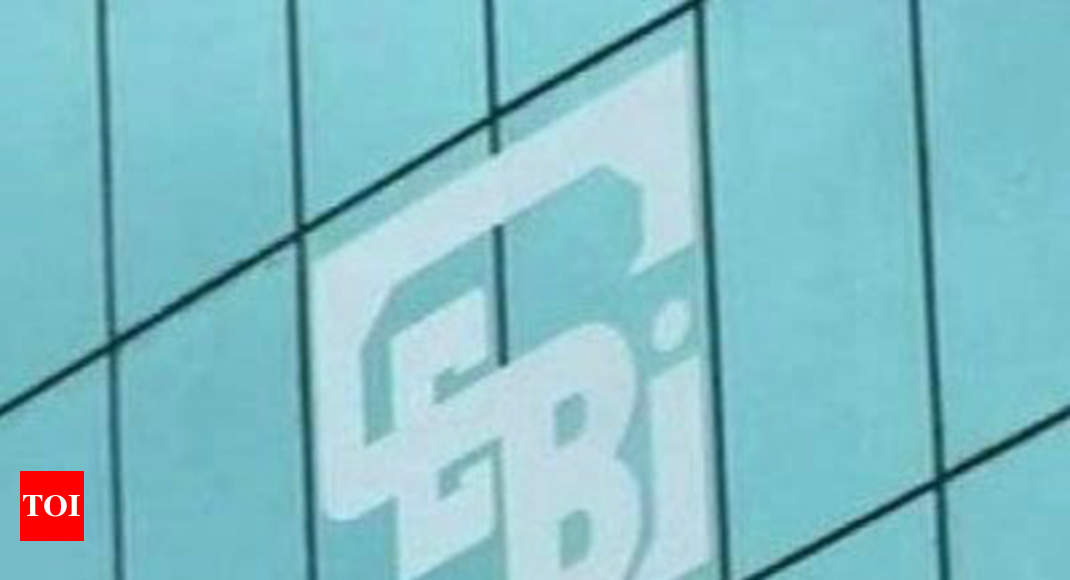 The Sebi agreed to settle proposed adjudication proceedings in the case, pertaining to alleged violation of listing and disclosure requirements as well as code of conduct for merchant bankers after it was approached by Yes Bank and Goldman Sachs, respectively with a plea under the settlement regulations.

Under the settlement, an entity is allowed to settle charges by paying a penalty without admission or denial of guilt. In the settlement order passed today, Sebi said it has disposed of the adjudication proceedings initiated against Yes Bank and Goldman Sachs.

It was alleged that the private sector bank had violated LODR (Listing Obligation and Disclosure Requirement) norms, while Goldman Sachs did not comply with the merchant banker regulations in the matter of Yes Bank.

Thereafter, Sebi’s high powered advisory committee recommended the case for settlement on the payment of Rs 40.80 lakh for Yes Bank and Rs 20.80 lakh for Goldman Sachs. This was also approved by the regulator’s panel of whole-time members, following which they remitted the amount.

Accordingly, the regulator has disposed of the adjudication proceedings initiated against the both entities.

It further said that enforcement actions, including restoring or initiating the proceedings, could be initiated if any representation made by them is found to be untrue.