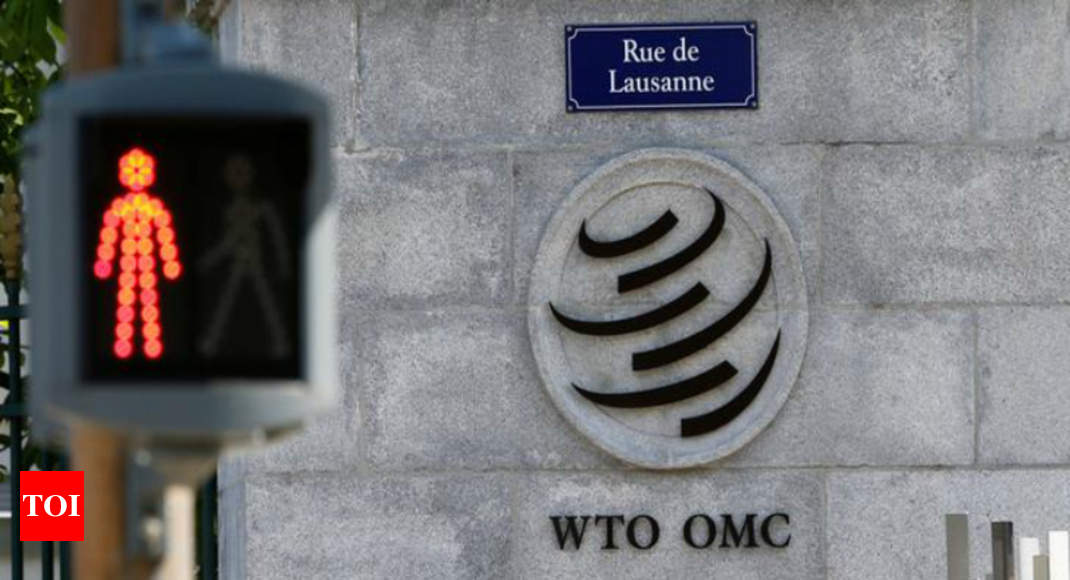 GENEVA: The credibility and survival of the World Trade Organization (WTO) is under “serious threat” as major economies put up protectionist barriers, independent experts warned on Tuesday.

The report issued by the Bertelsmann Foundation comes amid a deepening trade dispute between China and the United States which has engulfed other major trading partners.

US President Donald Trump has warned he may ultimately impose tariffs on more than $500 billion worth of Chinese goods – nearly the total amount of US imports from China last year – to combat what Washington says are Beijing’s trade abuses.

China has sworn to retaliate at each step.

The 14 experts, led by Bernard Hoekman, urged WTO’s 164 member states to agree on a new work programme that will address trade-distorting policies and preserve the multilateral rule-based trading system.

“Sticking to status quo modes of operating is a recipe for the institution’s gradual demise,” they said in the report, “Revitalizing Multilateral Governance at the World Trade Organization”.

It is urgent to avoid “further erosion of the WTO’s credibility”, they said, adding: “This includes preventing backsliding by WTO members towards unilateral use of protectionist trade policies and ensuring that disputes are resolved effectively and efficiently.”

The United States told the WTO last week that a “reckoning” over China’s unfair trade policies is urgent and is too big for the WTO to handle.

The experts said that problems go beyond the failure to conclude the WTO’s stalled Doha round, launched in 2001, with some national policies distorting trade and threatening to undermine the system.

The report cited the US invoking national security concerns to impose tariffs and quotas on imports of selected products as a prime example.

“Such measures create systemic risks given the prospect of tit-for-tat imposition of trade-distorting measures and greater use of national security justifications by WTO members for the imposition of protectionist measures,” it said.

China and India also feel that the WTO is unbalanced and treats them unfairly, the report said.

Failure to clinch new WTO agreements has led states to set up more than 400 preferential trade agreements since 2000, it said.

“Care must be taken that the baby is not thrown out with the bathwater,” it said. “All countries, large and small, have a major stake in an effective, rules-based multilateral trading system.”

More than 500 disputes have been brought to the WTO since 1995, the report said.

Under Trump, the United States has demanded that the WTO’s dispute system is changed to stop Washington getting what he regards as an “unfair deal”.

Trump has also blocked appointments to the WTO’s appeals chamber to replace judges as their terms expire.

“If this matter is not resolved, the Appellate Body will be down to 3 members in September 2018, the minimum needed to consider an appeal, and will cease to be operational at the end of 2019 when two more vacancies arise,” the report said.