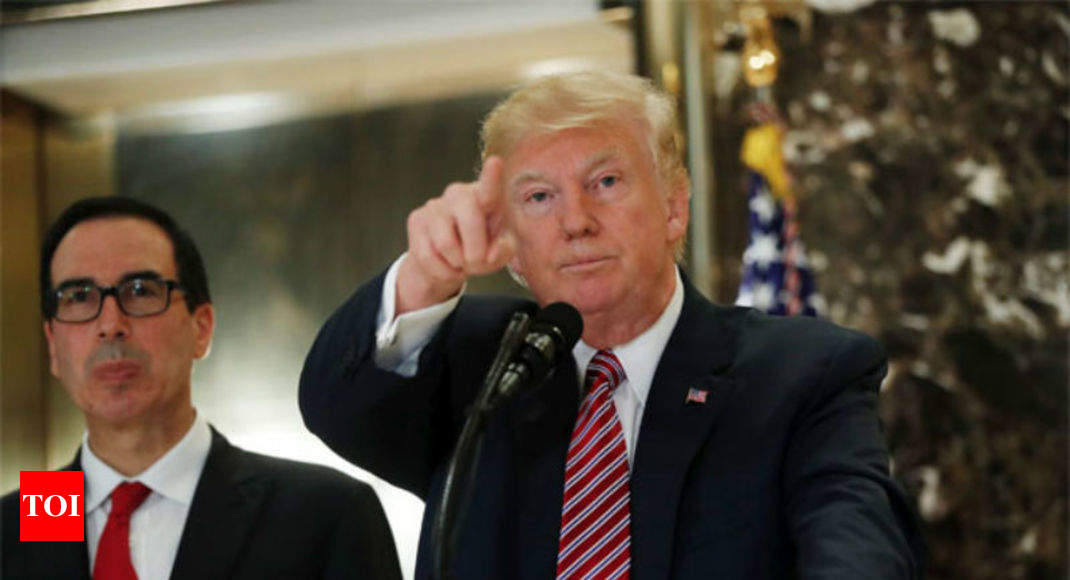 WASHINGTON: US President Donald Trump has warned of “doing something” with regard to the World Trade Organization (WTO), which he said has treated America very badly.

The president was addressing reporters during a joint media appearance with Prime Minister of Netherlands Mark Rutte on Monday.

“WTO has treated the United States very badly, and I hope they change their ways. They have been treating us very badly for many, many years and that’s why we were at a big disadvantage with the WTO,” he said..

Asked to respond to reports that the US was planning to withdraw from the WTO, Trump said, “We are not planning anything now, but if they don’t treat us properly, we will be doing something.”

“But he certainly voiced frustration, and he’s been clear that he has concerns that there are a number of aspects that he doesn’t believe are fair. China and other countries have used the WTO to their own advantage, and we’re focused on fixing the system, and that would include that,” Sanders said.

Trump, she said, would like to see the system get fixed, and that’s what he’s focused on doing.

“The President would like to see just an overall more fair-trading system. We are going to be continuing negotiations with individual countries as well as organisations,” she said.