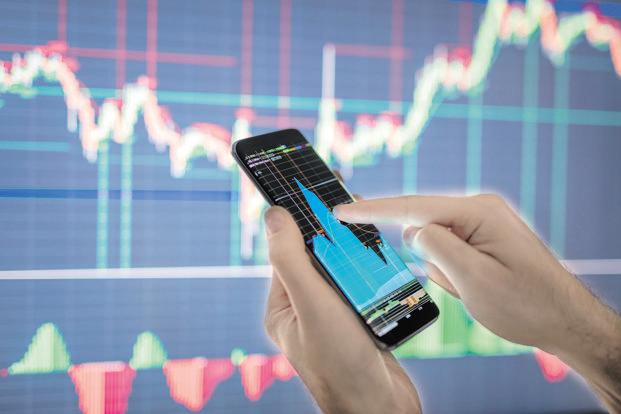 Equity markets regained some momentum in the quarter after tumbling at the beginning of the year amid a spike in volatility. Photo: iStock

Oslo: Norway’s $1 trillion wealth fund had a return of $20 billion in the second quarter as it faces growing challenges to its global investment model. The world’s biggest sovereign wealth fund gained 1.8% in the quarter, or 167 billion kroner ($20 billion), the investor said in a statement on Tuesday. It rose 2.7% on stocks, bonds were unchanged, while real estate provided a 1.9% return.

“North American and European stocks had a positive development in the quarter despite the prospect of increased trade barriers,” Trond Grande, the fund’s deputy chief executive officer, said in a statement. The fund’s stock holdings in emerging markets and China declined.

Investing Norway’s oil wealth abroad, the fund has been set up to capture the fruits of globalization and the growth it drives, a philosophy that’s now being challenged by US President Donald Trump’s imposition of tariffs on key trading partners across the world. The investor, which owns about 1.4% of global stocks, also sticks closely to indexes, making it hard to navigate around global turmoil.

At the end of the quarter, the fund held 66.8% in stocks, 30.6% in bonds and 2.6% in real estate. The return missed the benchmark index by 0.2 percentage point. Oil and gas stocks made the most positive contribution to returns.

Equity markets regained some momentum in the quarter after tumbling at the start of the year amid a spike in volatility. The fund is also skewed more toward Europe, missing out on the bigger tax-cut fuelled gains in the US market.

Even so, it’s a major shareholder in the US tech giants. Its largest stock holdings at the end of the quarter were Apple Inc., Amazon.com Inc. and Microsoft Corp Its largest bond holdings were in U.S. Treasuries, followed by Japanese and German government debt.

The fund is also in the midst of increasing the portion of stocks in its portfolio to 70% after a go-ahead last year. The remainder is held in bonds. It can also hold a maximum of 7% of its investments in real estate.

Weighed down by negative interest rates over the past few years, the government recently lowered its expected real return target to 3% from 4%. A slump in crude prices also forced to the government to make its first ever withdrawals in 2016, but that has now ended. Stoked by a recovery in oil prices and rising petroleum income, the government in June made its first deposit to the fund in almost three years.

Outflows from the fund slowed to 2 billion kroner in the second quarter, after its first deposit in June since 2015.