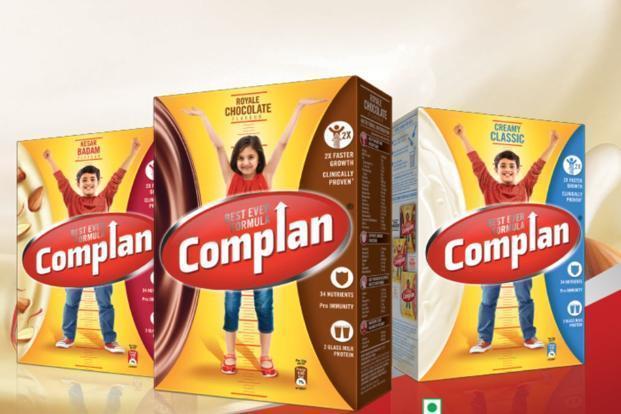 Kraft Heinz’s plan to sell Complan came soon after rival GlaxoSmithKline initiated the sale of Horlicks. Complan has around 8% share of the ₹ 5,500 crore nutritional drink market in India. The segment is dominated by Cadbury’s Bournvita and Nestle’s Boost, apart from Horlicks and Complan.

Malt-based drinks such as Horlicks and Bournvita have, however, seen growth slow from 13.2% in 2014 to 8.6% in 2017, according to Euromonitor International. As a segment, supplement nutrition drinks have registered relatively higher growth than malt-based drinks but have still witnessed their market share slip from 21.3% in 2014 to 11.5% in 2017, Mint reported in June. Over the years, several new competitors such as Wander AG’s Ovaltine and Cadila’s ActiLife have entered this segment, challenging the dominance of existing brands.

The Economic Times reported in July that Wipro Consumer Care & Lighting, ITC, Cadila, Abbott and Emami, along with private equity funds Carlyle and Blackstone, were in exploratory talks with Kraft Heinz to acquire the business.

Kraft is seeking a valuation of close to $1 billion for its consumer foods division, which includes Complan and a few other brands, the report said.

“The transaction involves buying into categories that are distinct from each other and therefore some buyers, especially strategics, may see different value in each of them—some may have huge value for them and some others not so,” said Sanjeev Krishan, leader, deals and private equity, PwC India. “For private equity investors, too, a bolt-on for one of their existing investments is more likely, unless they’d like to set up separate platforms for the different categories the four brands belong to.”

In 2017, Kraft had recognized a $49 million impairment loss due to continued declines in its nutritional beverages business in India, Mint reported in June. The brands of Kraft Heinz, which was formed by the merger of Kraft Foods and Heinz in 2015, in India include Complan, Glucon-D, Nycil, Heinz and Sampriti Ghee. Globally, Kraft Heinz is the fifth-largest food and beverage firm. Its popular global brands include Capri Sun, Classico, Jell-O, Kool-Aid, Lunchables and Maxwell.