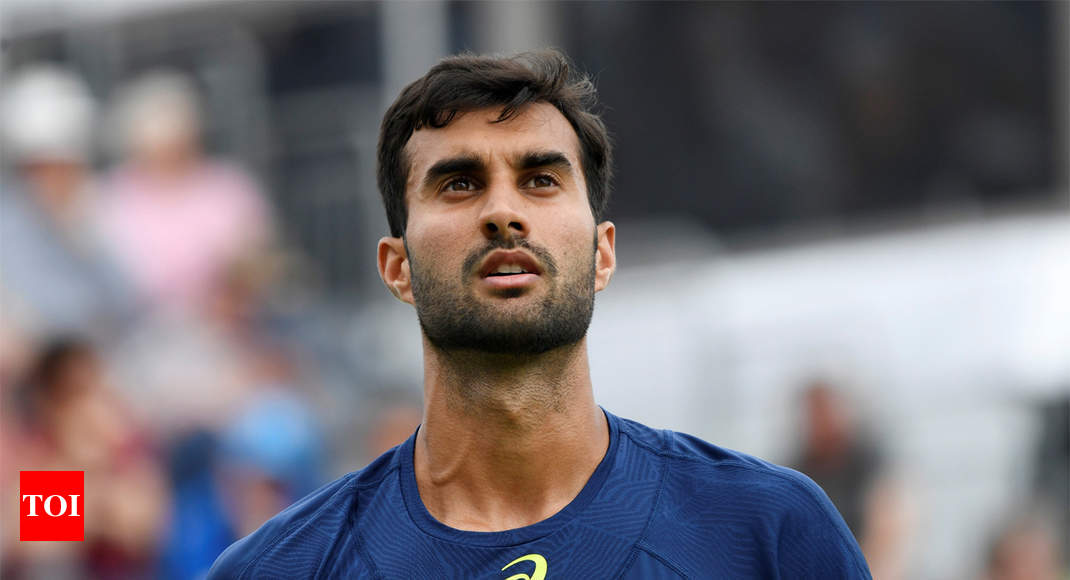 LONDON: India’s top singles player Yuki Bhambri was on Friday drawn to meet old nemesis Thomas Fabbiano in his Wimbledon opener and as many as six Indians will feature in the doubles main draw at the grass court major.

Bhambri has clashed with the Italian thrice but does not have encouraging results, having lost to him on all occasions.

The last time they met was at the Nottingham Challenger event in 2017. In fact, Yuki, ranked 85th, has managed to take only a set from Fabbiano, ranked 121, but the Indian is in tremendous form and is keen to change the stats.

“It’s difficult one. Hope, I can change the result this time,” Yuki said talking to PTI.

In the doubles, probably for first time six players are featuring in the men’s doubles with Grand Slam debutants Vishnu Vardhan and Sriram Balaji to open their campaign against Wesley Koolhof and Marcus Daniell.

Rohan Bopanna and his French partner Edouard Roger-Vasselin, seeded 12th, are up against Alex De Minaur and John Millman.

Purav Raja and Fabrice Martin will take on Dusan Lajovic and Mirza Basic.

The left-handed Jeevan Nedunchezhiyan, playing at Wimbledon for the second year in a row, with American partner Austin Krajicek, have been drawn to meet Sander Arends and Matwe Middelkoop.

Divij Sharan and his Kiwi partner Artem Sitak will take on Radu Albot and Malek Jaziri.