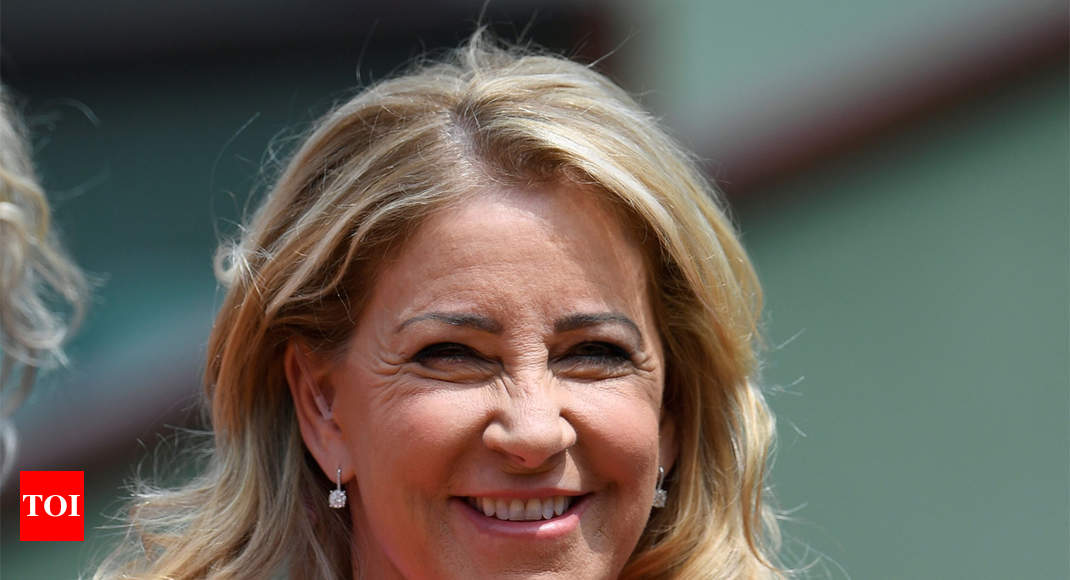 LONDON: Wimbledon on Monday slapped down Chris Evert’s suggestion that the women’s final should replace the men’s title match in closing the championships.

Evert, 63, who won 18 Grand Slam singles titles, including three at Wimbledon, said the women’s final could close the show at the All England Club, saying the current set-up, with the men’s final always on the last day, was “definitely not equal”.

But Wimbledon chief executive Richard Lewis said the schedule was not about to budge.

The men’s champion opens proceedings on Centre Court on the first Monday, with the women’s champion up first on the 15,000-seater showcourt on Tuesday.

Evert told The Times newspaper that the tradition of having the men’s final close the championships was a throwback to a time when women were “second-class citizens”.

“I think it could change. In a lot of ways, it’s a mirror of the world. It’s still a man’s world,” the American said.

“It’s definitely not equal right now and this is the time that we are having more and more conversations about equality.

“Wimbledon are very traditional and historical. They are not going to make any radical change at this point and put the men on Saturday and the women on Sunday.”

But Lewis highlighted that women have their own dedicated days from the last eight onwards at the All England Club.

“There’s a long history and tradition of the men’s singles champion opening at 1:00pm on Centre Court on Monday and the focus on the ladies’ singles champion starting on Tuesday. We think it works very well,” he told reporters.

All four Grand Slams — Wimbledon and the Australian, French and US Opens — have pay parity for men and women and end with the women’s final on a Saturday and the men’s on a Sunday.