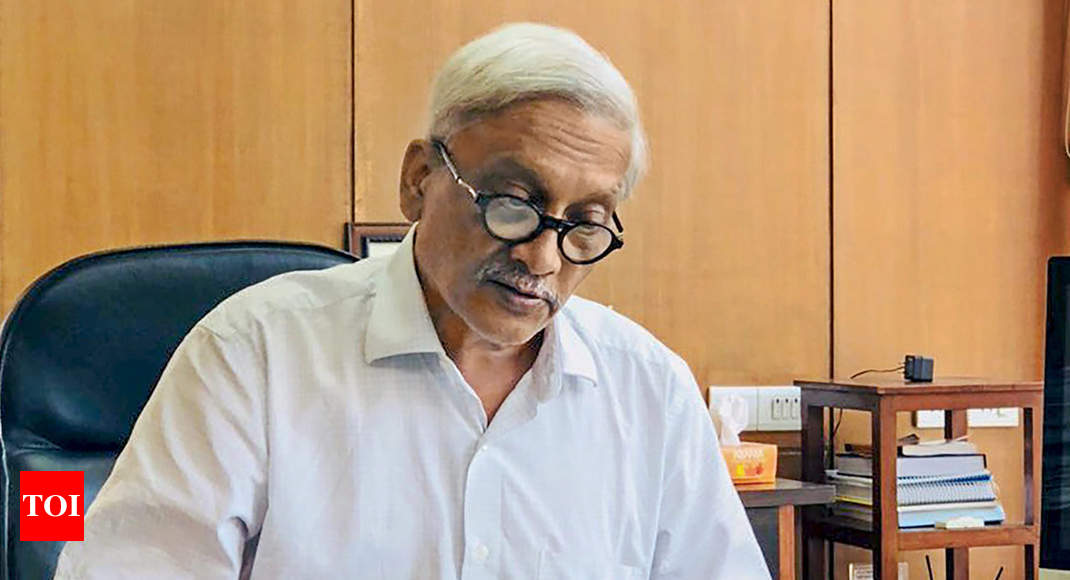 “I will meet the Prime Minister only after the policy is clear in my mind,” Parrikar said when asked if he would meet Prime Minister Narendra Modi this week to discuss the closure of mining activity.

On February 7, the Supreme Court ordered that all iron ore mining activities in Goa should cease by March 15. Since then, mining dependents along with their families have demanded that the government take quick steps for the resumption of mining activities.

Ministers and MLAs from the BJP have said that the state government was exploring legal options and could even file an intervention application before the Supreme Court seeking a review of the order cancelling 88 mining leases.

“For now, the government is still holding discussions with the mining stakeholders. If there has to be a change in the law, we must decide what the change will be. I have to take options when I go (to meet the prime minister). If I have to go to meet the PM, then I can go during the assembly session also,” Parrikar said.