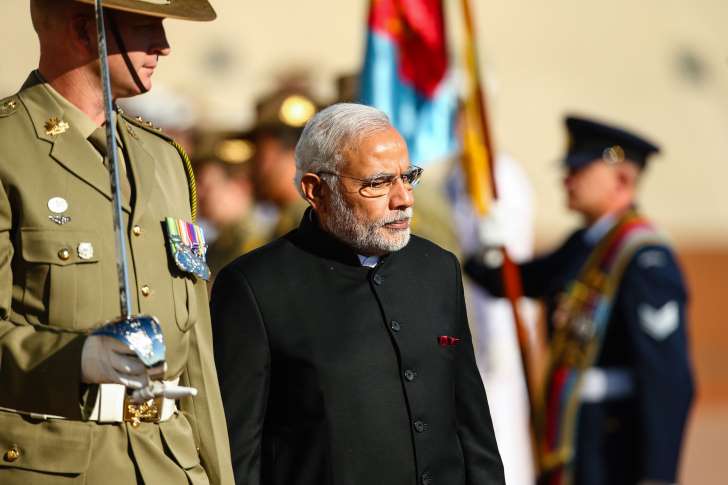 “The Chinese government has never recognised the so-called Arunachal Pradesh and is firmly opposed to the Indian leader’s visit to the disputed area,” Geng said. “We will lodge stern representations with the Indian side,” he said.

He said both sides had reached important consensus on properly managing disputes, and the two sides were working to resolve the territorial disputes through negotiation and consultation.

“The Chinese side urges the Indian side to honour its commitment and abide by the relevant consensus, and refrain from taking any action that may complicate the boundary question,” Geng said.

China claims as much as 90,000 sq km in the eastern sector and has protested visits to the state by the Prime Minister Narendra Modi and President Ram Nath Kovind.