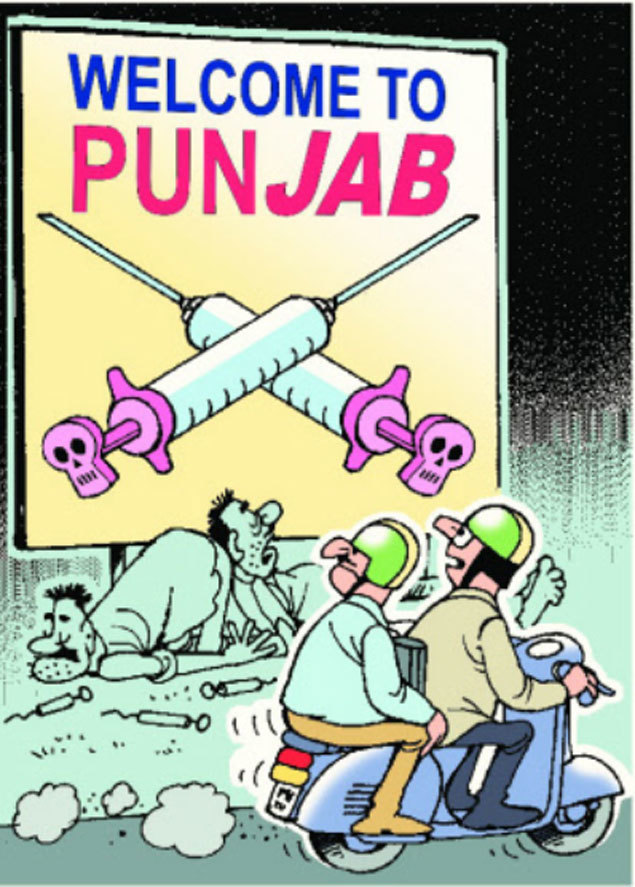 Following a huge spurt in deaths across the state allegedly due to drug overdose, the Punjab government on Monday decided to recommend to the Centre the death penalty for drug smugglers and peddlers.

The 15-month old Congress government helmed by Amarinder Singh has been facing flak from opposition parties including AAP and SAD for allegedly failing to contain the drug menace in the state despite promising to wipe it out before 2017 assembly polls.

THE KILLING FIELDS: The state may thus become India’s first state to introduce death penalty for drug trafficking, similar to the stringent laws that were prevalent in Malaysia not too long back before the country removed the mandatory death penalty for drug trafficking last December. In fact, death penalty in drugs-related offences is used as a deterrent by over 30 nations, including China, Indonesia, Iran, Kuwait, Malaysia, Saudi Arabia, Sri Lanka, the United Arab Emirates and Vietnam.

DIRE STRAITS: We’re not referring to therock band, but the state of Punjab, which has nearly 50% of the India’s total drug addicts, with $1.1 billion (Rs 7,500 crore) worth of drugs sold annually—the drugs, in order of preference, being heroin, used by 53% of the addicts, opium, used by 33% of the addicts, while the remaining 14% use a variety of pharmaceutical opioids.

DOUBLING THE DOSE: Between 2016 and 2017, drug seizures have more than doubled, with a rise of 124%, especially Ganja, whose seizures have risen four times in two years. The Narcotic Drugs and Psychotropic Substances Act provides for death sentence for repeat offenders, but the Punjab government wants this penalty to be imposed for all drug smugglers and peddlers.