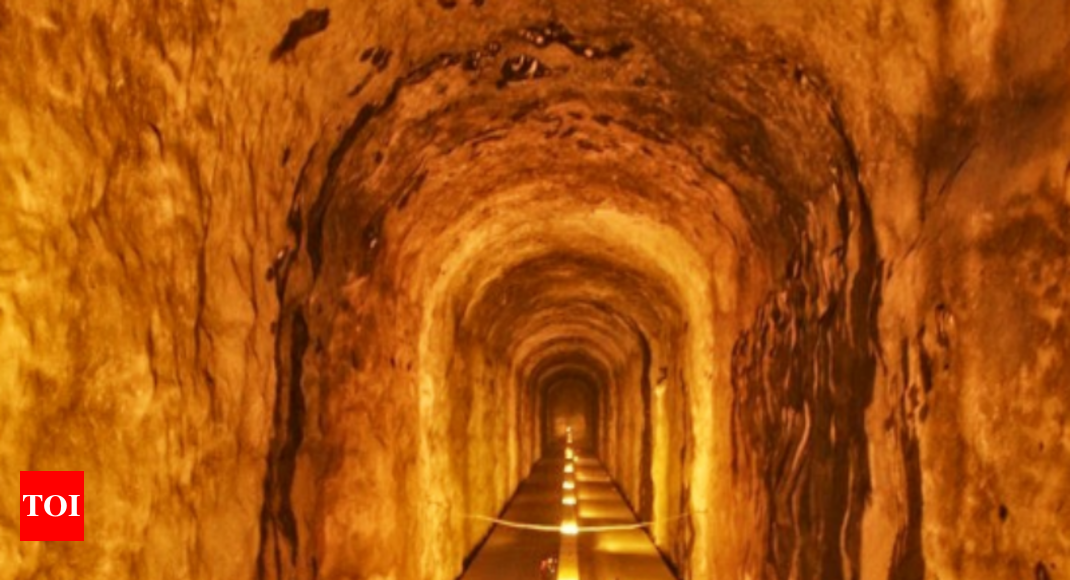 NEW DELHI: During the Gulf War in 1990, India was hit with a crisis so severe that the country was left with oil reserves adequate for just 3 days. Oil prices shot up alarmingly as a fall out of the war and triggered an inflationary spiral across the world and India could not escape the heat.

As the government’s coffers bled heavily in buying high-priced crude, India’s forex reserves came down to $1.2 billion at the end of April 1991. To put this into perspective, in the week ended June 15, the country’s foreign currency assets stood at $410.07 billion.

Fourteen African nations are currently discussing the viability of using yuan as a reserve currency for the region. Early this year, European banks said they’d hold it. Despite its rise, yuan (Chinese renminbi) is still just over 1% of forex reserves. Here’s more:

Even though the forex reserves are nowhere close to the dismal state it saw in 1991, volatility in global oil prices and its vagaries may be tracked as recently as to the spike in petrol and diesel prices a few weeks back that sent the government scampering for policy changes.

In its bid for long-term solution, India is looking towards caves that store oil. Called strategic petroleum reserves (SPRs), these caves are aimed at providing buffer from external price and supply shocks.

India already has three underground storage facilities, built at the cost of Rs 4,100 crore that can store 5.33 million tonnes (MMT) of crude oil. The one in Visakhapatnam is already filled with 1.33 MMT of oil, another in Mangalore is filled to a fourth of its 1.50 MMT capacity, and the third in Padur, Karnataka, is built but awaiting oil for storage.

The cabinet has now approved two more SPRs — a 4.4 million tonnes SPR at Chandikhol in Odisha and a 2.5 million tonnes facility at Padur in Karnataka.

The oil in the three SPRs already built can help meet 10 days of crude requirement, and the two planned ones can hold supply of about 12 more days.