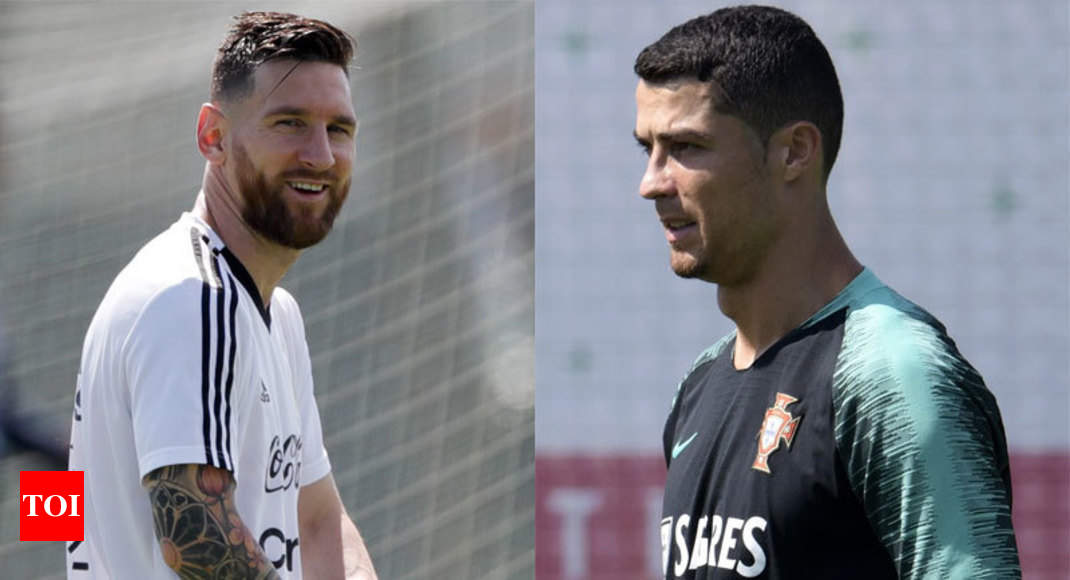 It is possible that Lionel Messi or Cristiano Ronaldo-or both-exit the World Cup today, for Argentina play France and Portugal play Uruguay as the knockouts begin; they could also advance together, of course.

Ronaldo is 33 years old, and Messi 31-meaning Russia is, realistically, their last chance to win the Cup. But what if they, or one of them, don’t? Does that automatically disqualify them from being the greatest?

The greats who haven’t:

Michel Platini: The quintessential No.10 for France-he was the orchestrator, striker, free-kick specialist and the man in charge. He won three Ballon d’Ors in a row. But Platini’s France lost in 1982 and 1986 World Cup semis to West Germany-’86 was the year Maradona won the Cup for Argentina.

Zico: The true inheritor to Pele (he was called ‘white Pele’). Also the greatest Brazilian to not have won the World Cup. Zico’s Brazil exited 1982 World Cup after a loss to Italy-who went on to win it.

Yet…
Messi and Ronaldo are not vying for the tag of the greats of football; but for the greatest of all time (GOAT). That pits them against Pele and Maradona. Pele won three, and Maradona led Argentina to the epic 1986 triumph. Messi’s 2014 World Cup final, and Ronaldo’s 2016 Euro triumph pale in comparison.