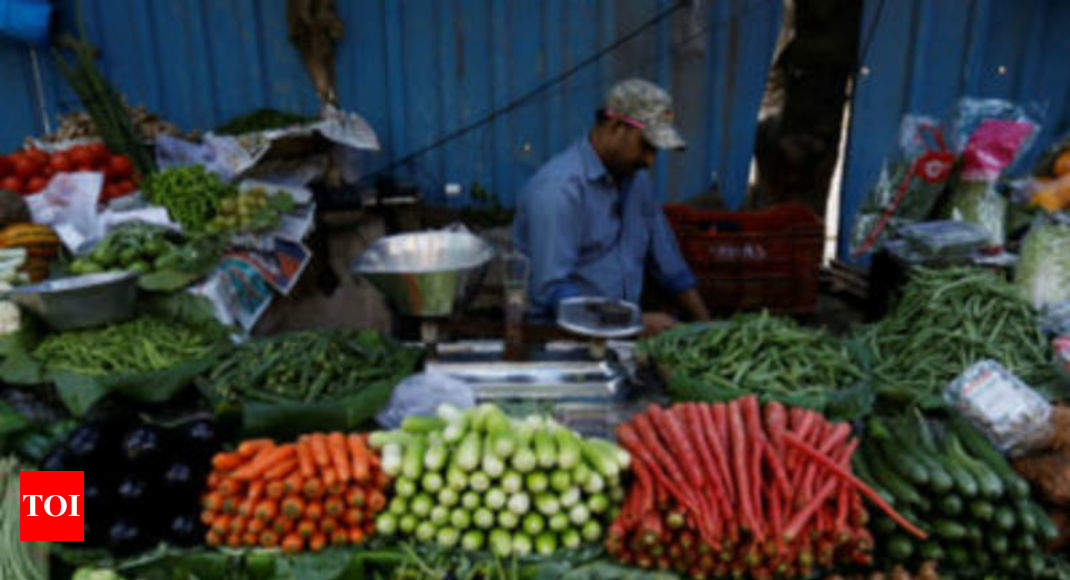 The wholesale inflation in food articles category was (-) 2.16 per cent in July as against (+) 1.80 per cent in the previous month, the Commere and Industry ministry data showed.

Among others in the basket, vegetable prices fell by 14.07 per cent during the reported month as compared to a growth of 8.12 per cent in June. Likewise, there was an 8.81 per cent fall in wholesale prices of fruits in July as against a rise of 3.87 per cent in the preceding month.

The retail inflation eased to a nine-month low of 4.17 per cent in July, from 4.9 per cent in June, on account of cheaper food articles, data showed yesterday.