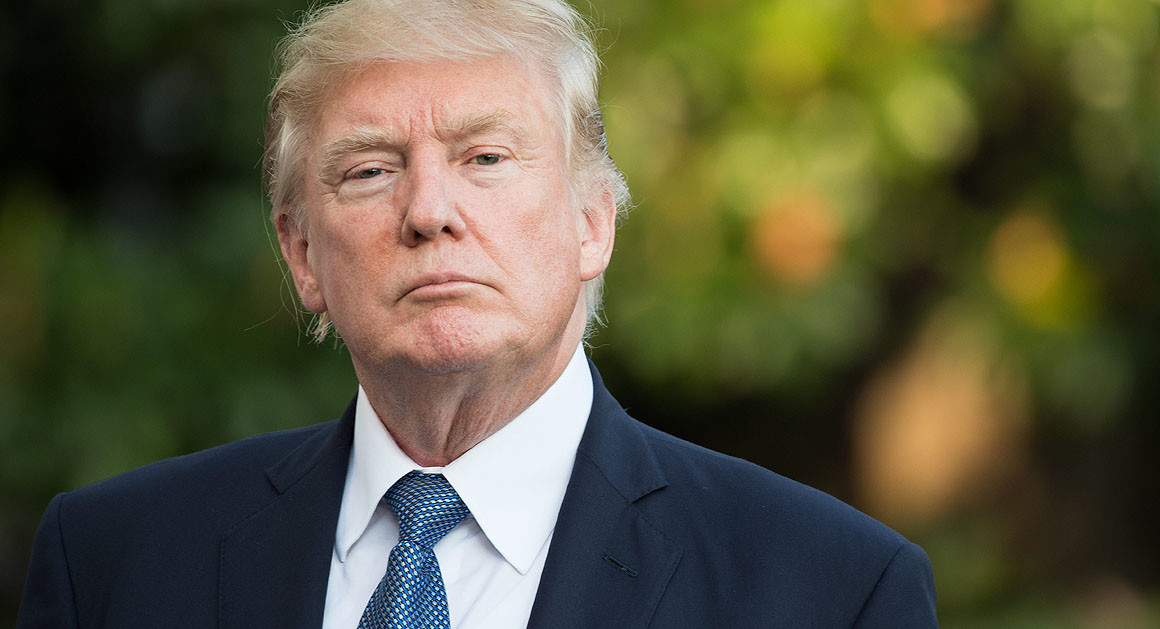 US president Donald Trump was “not satisfied” with the progress shown by Pakistan in its fight against terrorism in line with the South Asia strategy he had announced last August, the White House said, as American officials continued to press a Paris-based world body on terror financing to put the country on a watchlist.

The United States has seen “modest progress” in terms of Pakistan’s acknowledgement of “these concerns”, White House deputy press secretary Raj Shah said while speaking to reporters in response to a question. Shah added this administration had brought some “clarity” to the relationship with Pakistan, a one-time ally, by holding it “accountable for its actions”.

Though the spokesperson did not spell out the “concerns”, they are and have remained the same for years, traversing administrations Democratic and Republican, that Pakistan supports terrorism as a state policy, and offers shelter and safe-haven to them from which they carry out attacks across the border.

President Trump accused Pakistan of accepting $33 billion in aid from America and giving back in return only “lies and deceit” on Twitter on January 1. Just days later, the US announced it was suspending nearly $2 billion in security-related aid to Pakistan and set aside less money for it in the budget.

It also proposed to the Paris-based terror-financing global watchdog, Financial Action Task Force, to put Pakistan on a watchlist, called the “grey list”, that are countries with “weak measures to combat money laundering and terrorist financing”.

Pakistan was on the list from 2012 to 2015 and its officials fear that being put on it again would be devastating for the economy.

“The international community has consistently expressed its long-standing concerns about ongoing deficiencies in Pakistan’s implementation of its anti-money laundering/counterterrorism finance regime. These concerns remain, even as Pakistan has recently begun to take action to address these deficiencies,” a state department spokesperson said.

“The United States encourages Pakistan to continue efforts to meet its international obligations on countering the financing of terrorism. We look forward to additional information on how Pakistan is meeting these obligations,” the spokesperson added.

The task force’s plenary will decide and an announcement is expected either way on Friday evening when the body wraps up its three days of deliberations.

Islamabad has indicated it might escape the guillotine as there is no “consensus” in the body.

China and Turkey are said to be opposing the US-sponsored proposal along with Saudi Arabia. But Americans are believed to be working on Saudi Arabia, whose ruling family enjoys a good rapport with Trump and his family.

Officials at the highly secretive task force and US state and treasury departments refused to share details of the discussions and said they will remain confidential till they are released after the conclusion of the plenary.