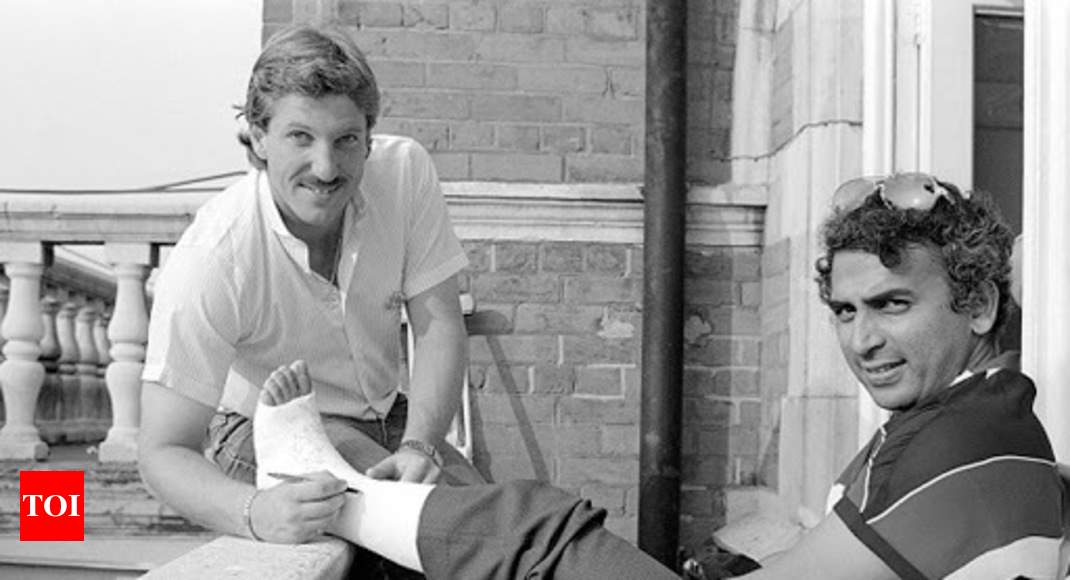 In this series, TOI looks at past tours of India to England…

India were going through what was probably their first sustained spell of success in their Test history, with three series wins on the trot, when they returned to England under Ajit Wadekar. But the tour proved to be a nightmare as they lost all three Tests against the hosts, led by Mike Denness. At Manchester in the first Test, Sunil Gavaskar’s century was the comforting factor. At Lord’s, India were bowled out for 42 in their second innings as Geoff Arnold and Chris Old moved the ball around. The measure of England’s superiority was underlined in the final Test in Birmingham as they won by an innings, losing just two wickets as India’s spin attack looked a pale shadow of its former self.

ALSO READ: When Indian cricketers proved they were no longer pushovers

India, skippered by S Venkataraghavan, took their own sweet time to acclimatize and were lucky to go into the final Test at the Oval with a chance to draw the series. They lost the first Test in Birmingham and then were saved by weather at Lord’s and in Leeds. They almost did the unthinkable at the Oval as Sunil Gavaskar’s majestic 221 anchored India’s chase of 438, a target Mike Brearley would not have imagined India would go for in under 500 minutes. When Gavaskar was dismissed, India needed just 51 more with six wickets in hand. But the late order panicked a bit and they were eventually left stranded nine runs short with eight wickets down.

ALSO READ: When Vinoo Mankad spent 19 hours on the field

England had lost in both Tests and ODIs a few months back when they toured India and were presented with a chance to take revenge straightaway with a return series. Despite Dilip Vengsarkar’s century, England rode on the pace mastery of captain Bob Willis and Ian Botham to post a win in the first Test at Lord’s. A high-scoring draw ensued in Manchester in a match curtailed by rain. The third Test at the Oval saw Botham, in a never-ending purple patch, setting a new record for the fastest double century, in 220 balls. He broke Indian captain Sunil Gavaskar’s tibia with a ferocious shot, adding to India’s misery. The match also saw a blistering 97 off 93 balls by Kapil Dev as it ended in a draw.