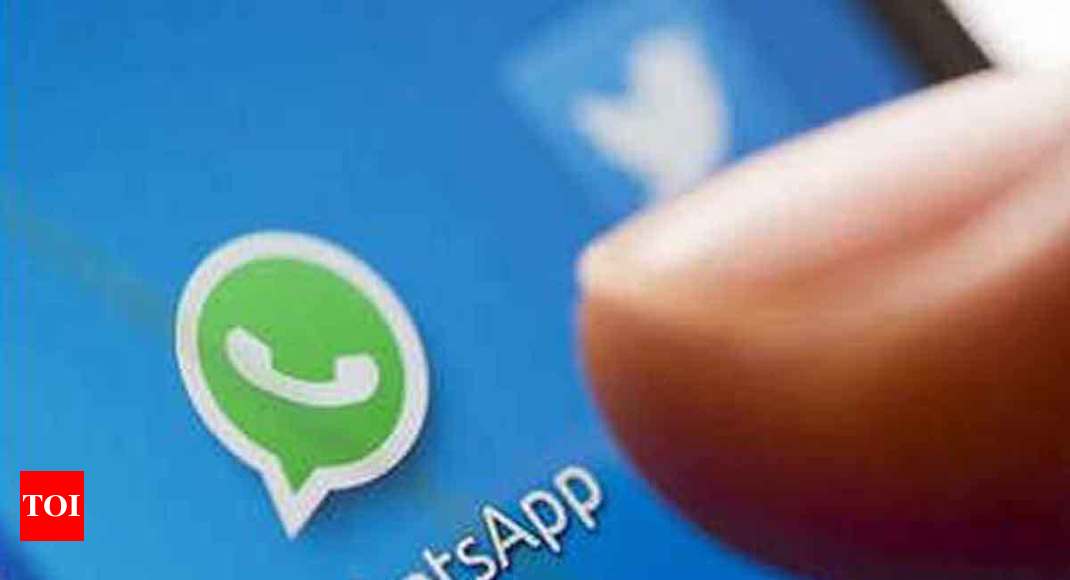 NEW DELHI: The instant messaging service WhatsApp, facing increasing censure from the government over the spread of fake news and rumours and their deadly consequences, announced fresh curbs on Friday on its India service, including limiting simultaneous message-forwarding to just five users at a go.

Under pressure after rumours and fake news spread via its app led to a spate of horrific lynchings, WhatsApp said it was launching a test to limit message-forwarding on the app. In addition, it said, it would “remove the quick forward button next to media messages”.

“We believe that these changes — which we’ll continue to evaluate — will help keep WhatsApp the way it was designed to be: a private messaging app,” the company said in a statement.

On Thursday, the government had issued a fresh warning to the company, saying it had to play a more aggressive role in curbing fake news. The government warned the company that failure to contain fake news made the messaging platform an “abettor” of the crime and this could lead to “consequent legal action”.

“It has been conveyed to them in unmistakable terms that it is a very serious issue which deserves a more sensitive response,” the information technology ministry had said in the latest warning.