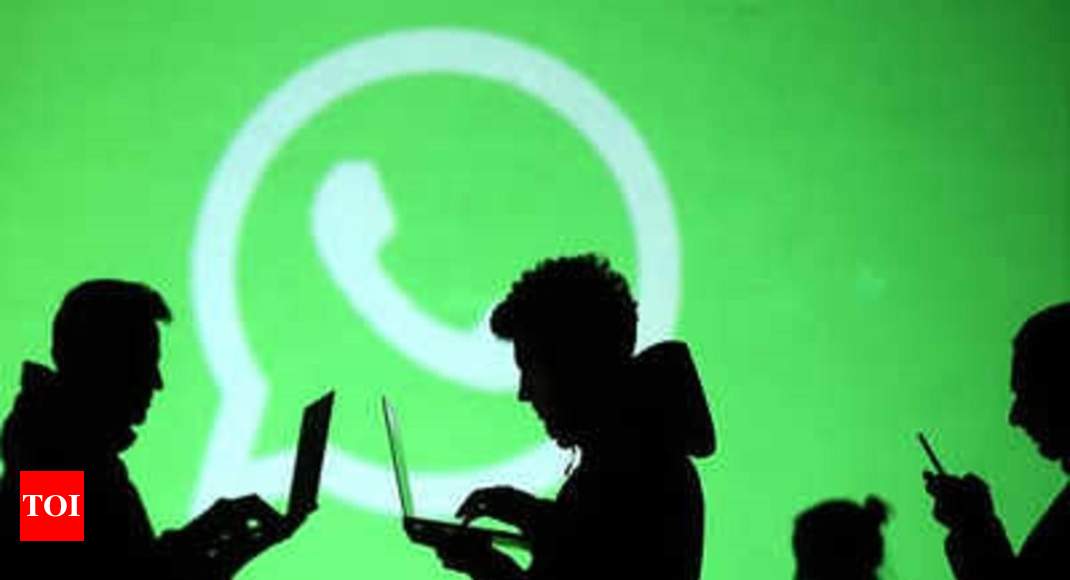 NEW DELHI: Soon, forwards on WhatsApp will be clearly differentiated from genuine messages and mass spam will be blocked as the world’s most popular messenger begins a series of initiatives to check the spread of fake news. This follows a reprimand by the government after a series of lynching incidents in the country.

The company, in the middle of a storm following the misuse of its platform to spread fake information, said it has made a number of updates to its group chats, and will “step up efforts” to help spot fakes.

New feature to help identify spam texts
Among the new steps by WhatsApp is a new feature that will help demarcate between potential spam (being spread as forwards) and a genuine message. “We have been testing a new label in India that highlights when a message has been forwarded versus composed by the sender. This could serve as a signal for recipients to think twice before forwarding messages because it lets a user know if content they received was written by the person they know or a potential rumour from someone else. We plan to launch this feature soon.”

There have been instances where people, especially in rural and semi-urban areas, have panicked on WhatsApp forwards, taking them as genuine messages rather than verifying their authenticity. This is what WhatsApp is attempting to curb now.

IT minister Ravi Shankar Prasad on Wednesday warned the company to take immediate steps to check the menace.

The company said that it is mindful of the government’s concerns. “WhatsApp cares deeply about people’s safety and their ability to freely communicate. We don’t want our services used to spread harmful misinformation and believe this is a challenge that companies and societies should address,” the company said two days after the IT ministry had come down heavily over the messenger and asked it to take urgent steps to guard against the spread of “irresponsible and explosive messages”.

Also, administrators on WhatsApp groups will have the right to decide who gets to send messages within individual groups. “This will help reduce the spread of unwanted messages into group conversation — as well as the forwarding of hoaxes and other content.”