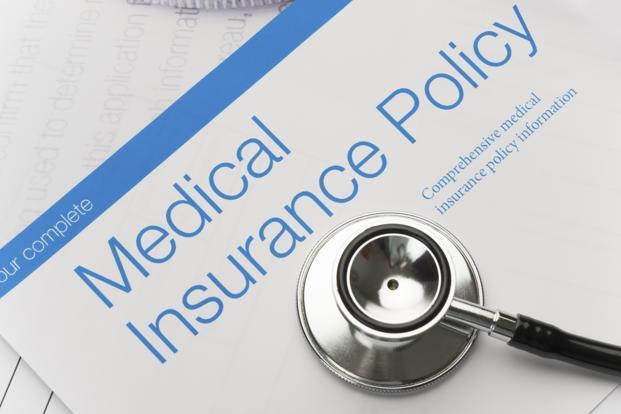 The Insurance Regulatory and Development Authority of India (Irdai) has constituted a committee that will look into rationalising and standardising exclusions in a health policy, a move that is hugely positive from the customer’s standpoint as it will remove ambiguity.

Exclusions are conditions that are not paid for by the insurer. These could be in the form of a pre-existing ailment, an ailment you already have at the time of buying a policy; waiting period on certain ailments, for instance, insurers typically cover cataract only after an initial waiting period; or permanent exclusion on certain procedures or treatments, like cosmetic treatment that are not covered.

There is a laundry list of exclusions mentioned in a policy and Irdai wants these simplified so that they are easy to understand. Irdai also wants the industry to rationalise the list to enhance the scope of health insurance and allow cover for advanced and new treatments.

We explain the import of reviewing exclusions through those pertaining to pre-existing diseases.

Pre-existing diseases are those that exist at the time of taking a policy and are excluded from the cover during an initial waiting period. It is defined as a condition, ailment or injury for which the insured had symptoms and/or was diagnosed and/or received medical treatment within four years before buying the policy.

The definition of a pre-existing ailment also includes a condition, ailment or injury for which the insured had symptoms. An individual may have mild symptoms or may not be aware of the symptoms at all until she is forced to see a doctor. But from an insurance point of view, this would be grounds to deny a claim. So it’s important to make the definition watertight to leave no room for interpretation.

What you should do

Make sure you are completely accurate in disclosing all your medical conditions to the insurer at the time of buying a policy. After knowing your condition, the insurer may or may not agree to offer you health insurance, depending on the severity of the ailment. But if it does agree to insure you after an initial waiting period, at least you won’t get a claims shock later.