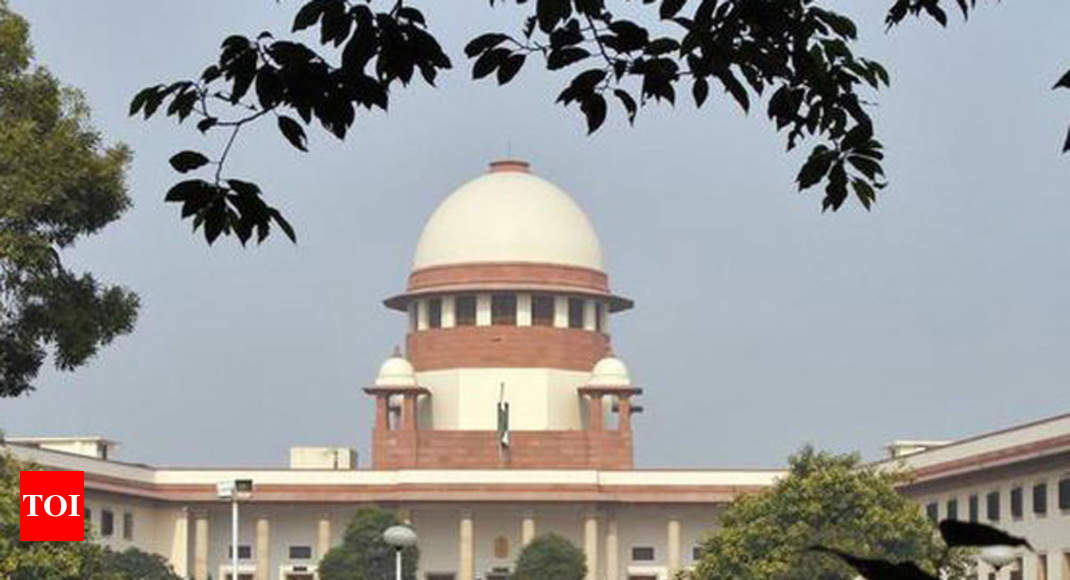 NEW DELHI: ‘What is happening in Kerala, priests are becoming accused in rape cases’, the Supreme Court wondered on Thursday as it asked the state police to file a status report on the investigation done against four clergymen accused of sexually abusing a married woman.

The top court also refused to stay the trial of another alleged rape case involving a priest from Kerala. The trial in the case is scheduled to start from August 1.

“What is happening in Kerala, priests are becoming accused in rape cases,” said a bench of Justices AK Sikri and Ashok Bhushan.

The bench directed the state police to file a status report on the probe done so far into the sexual abuse case, involving four priests attached to the Malankara Syrian Orthodox Church.

It asked the counsel for Kerala Police to file the status report within two weeks and posted the matter for August 6.

The two accused priests — Father Sony Verghese and Father Jaise K George — have been granted protection from arrest by the apex court till it pronounced a verdict on their anticipatory bail pleas.

On July 19, the apex court had said the protection from arrest granted to two clergymen would continue till it pronounced the verdict on their anticipatory bail.

The clergymen had moved the apex court seeking anticipatory bail in the case after their plea was rejected by the Kerala High Court on July 11.

Four priests attached to the Malankara Syrian Orthodox Church are accused of sexually abusing a 34-year-old married woman by using her confessional statement.

The court was earlier informed that two of the accused had surrendered, while two were before the court seeking anticipatory bail in the case.

The Crime Branch wing of the Kerala Police had on July 2 registered a case against Father Varghese and three other priests on the basis of a statement given by the woman belonging to the same church accusing them of sexually assaulting her on many occasions.

In another rape case of Kottiyoor in Kerala also involving a priest, the apex court today refused to stay the trial scheduled to be starting from August 1.

Two doctors and a hospital administrator, accused in the case, had moved court seeking stay of a criminal trial against them.

The bench was informed by the state government counsel that charges have already being framed in the case and the trial is scheduled to start from August 1.

Senior advocate R Basant, appearing for the two doctors and hospital administrator, requested that the trial in the case be stayed for a week or their case be heard before the trial starts.

“They are reputed doctors and not the main accused in the case. It will be very difficult for them to stand trial along with the main rape accused,” Basant said.

The bench said the trial could not be stayed, but the case before it could be heard on August 1 itself.

The Supreme Court had on July 13 termed “very serious” the charges in the Kottiyoor sex scandal, which involved the alleged rape of a minor by a Catholic priest.

The two doctors and the hospital administrator have been charged under the provisions of the POCSO Act for allegedly covering up the crime, not reporting it to the police after they had come in contact with the minor rape victim and destroying evidence.

The victim had given birth to a child at their hospital and was under their care.

The three accused — Hyder Ali, a paediatrician, Sister Tessy Jose, a gynaecologist and Sister Ancy Mathew of Christraj Hospital — had appealed against the decision of the Kerala High Court, which had said that a full-fledged trial was required in the case.

The Kerala government had opposed their plea and pointed out that the biological father of the victim was framed in the case.

It had said the accused were influential and powerful people, while the father of the victim, who belongs to a poor background, was framed.