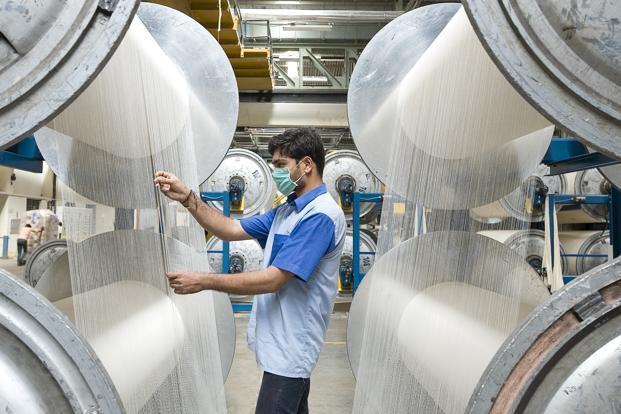 The company had posted a net profit of ₹124.3 crore for the same period of the previous fiscal. Total income during the quarter under review stood at ₹1,577.8 crore, up 1.6%, as against ₹1,552.6 crore in the year ago period, Welspun India said in a BSE filing.

“Volume growth of 8% was mostly offset by change in drawback rates resulting in a reported growth rate of 1.6%,” the company said. “We see a positive growth momentum in volumes and are confident of achieving our annual guidance for revenues and profits. We continue to pursue our differentiation strategy based on branding, innovation, sustainability and our patented traceability solution,” Welspun Group chairman B.K. Goenka said.

In 2016, US retail giant Target Corporation had terminated contract with the Gujarat-based textiles maker over alleged lapses in its products supply. Target Corporation after an extensive investigation, confirmed that Welspun substituted another type of on-Egyptian cotton when producing bed sheets and pillows between August 2014 and July 2016.