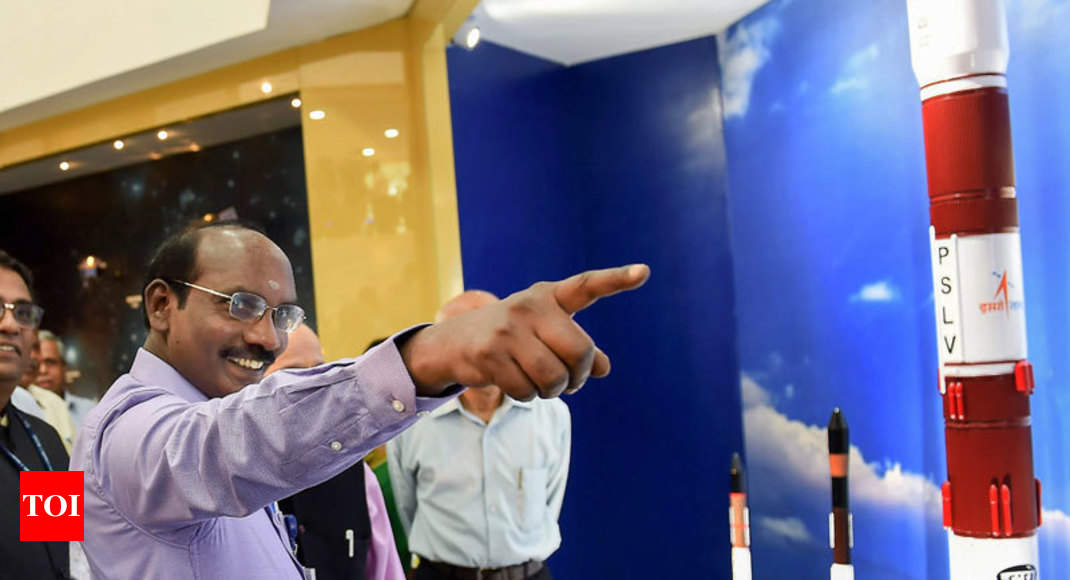 “It came as a surprise to us, I was not expecting this but it is a great gift to Isro and we are confident of sending Indians to space in the next four years, although it is a tight schedule,” Sivan said.

While conceding that Isro will now have to begin the process of identifying human resource and set up a project team, Sivan, however, said: ” … all along, critical technology for HSP was going on. The technology related for this project, like the crew module, environmental control and life support system have all been developed. India also has a flight suit and other sub-systems for crew module almost ready.”

Confirming that the launch vehicle used will be the GSLV MK-III, he said: “We know that so far we’ve only had one flight, but the next one will be next month and we are confident of have 10-15 by the time of HSP,” he said.