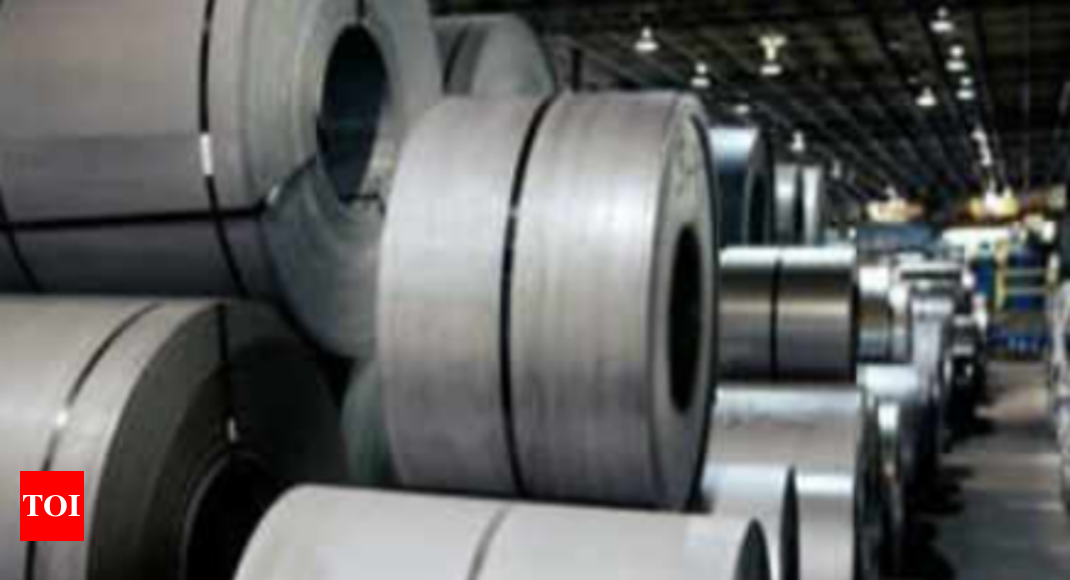 NEW DELHI: India is being hit by a wave of steel from producers in Japan and South Korea, a government document showed, as mills there redirect supply after US President Donald Trump slapped an import duty on the alloy earlier this year.

During the first quarter of the fiscal year starting in April, India’s steel imports from South Korea rose 31 per cent from a year earlier, while those from Japan climbed 30 per cent, according to an internal document from the Ministry of Steel that was reviewed by Reuters.

The flood of imports is so big that the government in New Delhi is considering measures to control imports, Minister Chaudhary Birender Singh told Reuters.

“The concern is there, of course, and if we are to take some measures, we will not hesitate on that account,” Singh said in an interview.

Between April and June, India became a net importer of steel, with foreign supplies reaching 2.1 million tonnes, 15 per cent higher than a year earlier, according to the note.

With the increase, India has now passed the United States as South Korea’s third-largest market for steel, according to data from the Korea Iron & Steel Association.

New Delhi could look at imposing safeguards, said a senior government official, who did not wish to be identified in line with government policy. Under World Trade Organization rules, safeguards are temporary restrictions on imports of a product to protect a domestic industry.

However, renewed government measures would take place despite India’s domestic steel industry being unable to meet the country’s demand for high-end steel products needed for railroads and structural steel used in construction projects.

India’s imports of steel products used by railways rose to more than 18,000 tonnes during the April to June period compared with 500 tonnes a year earlier, the Steel Ministry note said.

Imports of steel products used in construction more than doubled to nearly 22,000 tonnes during the same period, the note said.

The United States imposed tariffs of 25 per cent on steel and 10 per cent on aluminium imports in March. South Korea was the fourth-biggest steel exporter to the United States and Japan the 10th largest, the Steel Ministry said in a report in April.

Indian steel manufacturers are also impacted by the tariffs and the country will retaliate with duties on US products that will take effect next month.