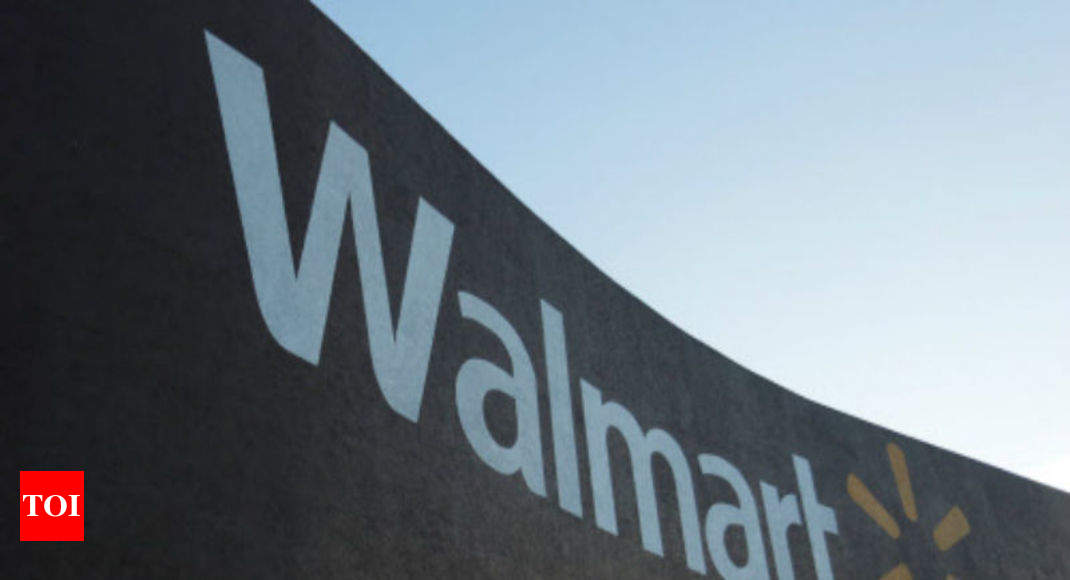 LUCKNOW: Tagging Uttar Pradesh as a priority growth state, Walmart India said it expects to create at least 30,000 local jobs by setting up 15 stores in the state.

Walmart India will attend the ground breaking ceremony here on Sunday where Prime Minister Narendra Modi and Chief Minister Yogi Adityanath will take stock of the progress in implementation of the MoUs signed during the UP Investment Summit.

When PM Modi will lay one brick here in Lucknow, ground-breaking for the projects would be done digitally in the districts concerned, said UP Minister for Industries Satish Mahana.

Kumar, who will be present at the ground breaking ceremony on Sunday, said, “UP is a priority growth state for us. Walmart is making deep investment in agriculture supply chain, enhancing small farmers capabilities and sourcing from them for its stores in UP and other states.”

Through our Cash and Carry stores and FC in Lucknow, we are not only creating new jobs, but supporting and enabling small kiranas, farmers and local SME suppliers to succeed, he said.

We are confident of making a difference to the lives of lakhs of farmers, kiranas and local suppliers as we grow our business in line with government vision of bringing inclusive prosperity, Kumar said.

In addition to existing stores and FCs at Lucknow, Agra and Meerut, the company is bringing its wholesale Cash and Carry stores to Varanasi, Kanpur, Allahabad, Moradabad, Saharanpur, Gorakhpur and other cities.

Kumar said these stores can also become a great platform for saree weavers in Varanasi and many such artisans who struggle for market access.

“The company can help create an ecosystem for these artisans just like it has been able to do with small farmers and other small suppliers in UP and other states,” he pointed out.

Walmart recently acquired 77 per cent stake in Flipkart. In future, it is highly likely that it will leverage Flipkart to give wider visibility of such artisan/weaver clusters.

This will not only improve lives if these neglected groups, but also provide visibility to their products to millions of consumers directly, Kumar said.

Walmart runs Sunhara Prayas in UP to support farmers in enhancing their productivity and income by connecting them to the market.