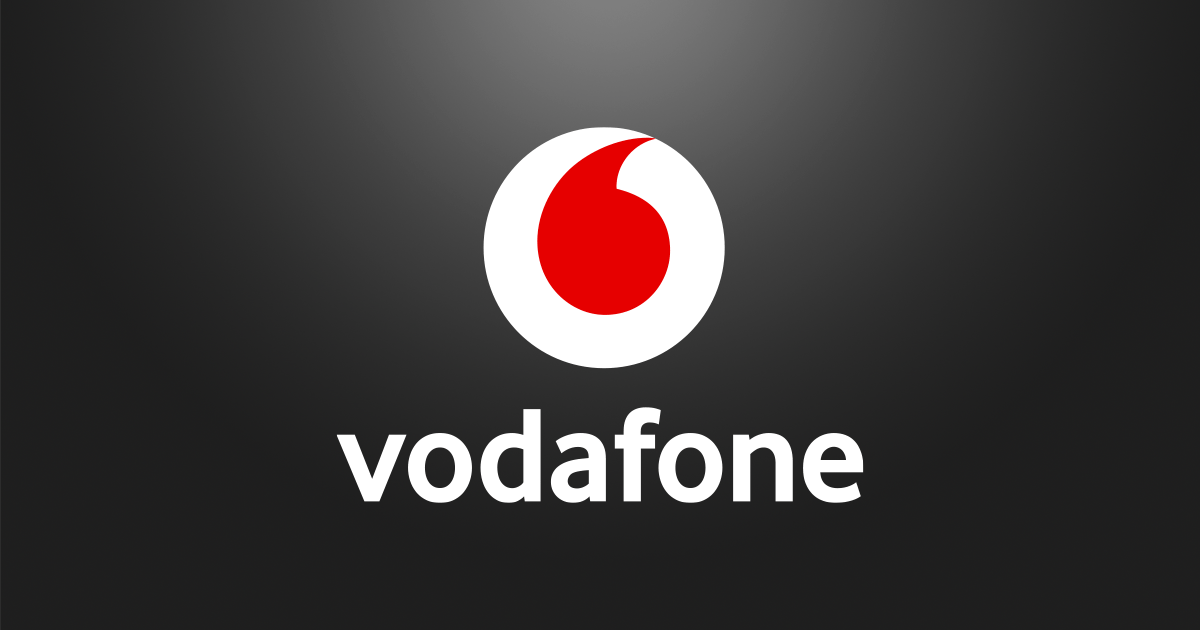 India’s second-largest telco Vodafone has lost 6.4 lakh subscribers in April, according to data provided by the Delhi-based telecom group.

With the addition of 9.39 million new consumers, India’s total subscriber base increased to 1049.74 million.

“We are glad to see the constant growth of the subscribers’ base and expansion of connectivity in the rural areas. With this increasing reach, people are also shifting to 4G technology,” Rajan S Mathews, Director General, COAI, said.

Tamil Nadu including Chennai circle added a maximum number of 1.75 million consumers in April while UP (East) continue to hold the highest of 91.07 million subscribers.