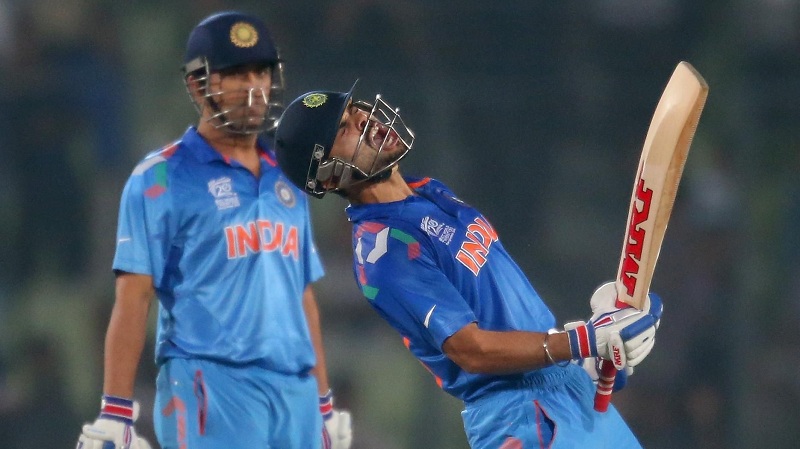 The batsman- wicketkeeper may not be able to deliver with the bat except pitching in with a few knocks,

but his role behind the stumps is still imperative for the Indian cricket team.

India are currently leading the five-match ODI series 2-1, with the 5th and final match to be played on November 1 in Thiruvananthapuram.

The batsman-wicketkeeper may not be able to deliver with the bat except a few uneasy knocks,

but his stumping is as quick as it was a decade ago and still instructs bowlers behind the wickets.

“There’s no doubt about it. In 50 overs where there is that much more time, that’s when MSD comes into play.

You know he makes those small field adjustments, talking to the bowlers in Hindi – telling them where to bowl and what to bowl.

The Indian captain has been rested for the three-match T20I series against West Indies,

it will be second-in-command Rohit Sharma who will lead the Men in Blue.

Surprisingly,Dhoni as well has been rested for the series as well.

What came as a shock was when the selectors did not include the former captain for the three-match T20Is against Australia as well.

It will be between Rishabh Pant and Dinesh Karthik as to who will don the glove in the land down under.

Chief selector MSK Prasad assured the fans that it wasn’t the end for Dhoni and they were looking for an alternate option.

“Dhoni is not going to play the 6 T20Is because we’re looking at the second keeper slot.

It is not the end of Dhoni in T20Is,” said chief selector MSK Prasad when he announced the T20I squad for Australia.