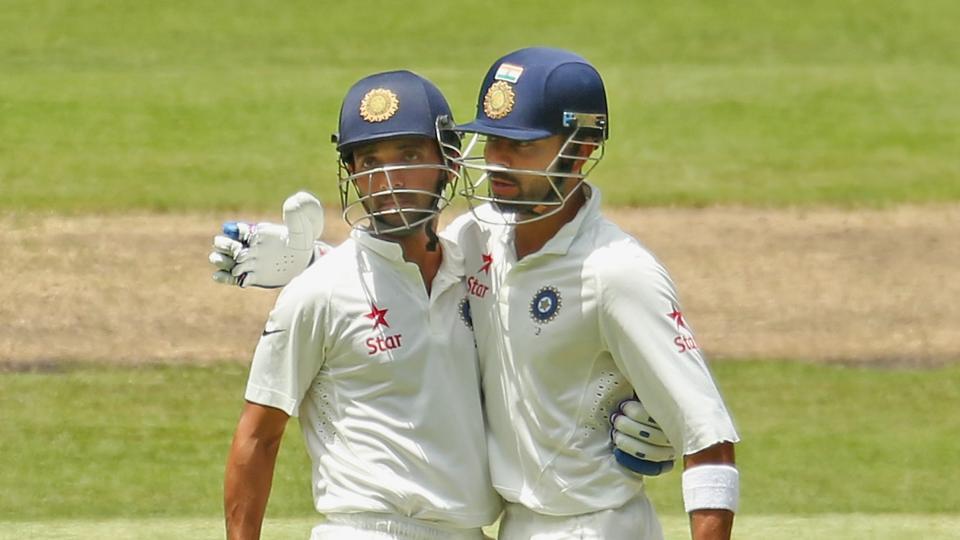 Virat Kohli wants to win a Test he can’t afford to lose. At the same time he needs to have a serious rethink about a few players who haven’t justified their selection in Cape Town by playing loose shots.

You could say at least one warm-up match before the Test series could have helped India get their combination sorted. You may ask why no one from the playing XI turned up at the optional practice 24 hours after losing a Test within four days.

But now is not the time to dissect. Now is the time for Kohli to show clarity of thought, pick horses for courses and walk the talk on accepting different forms of ‘showing intent’. The last part is becoming worryingly essential after he had slammed his batsmen for not taking the attack to the South Africa bowlers after the Newlands Test defeat.

Someone like Cheteshwar Pujara may have been dismissed first ball after lunch in the first innings of the Cape Town Test, but it was preceded by a calm session where India seemed to set themselves up for a better day.

South Africa have a far better pace attack and playing out time could be a way to make them frustrated and err. Having lost a Test in nine sessions, this India team needs to accept that this too is a way to combat a superior opposition away from home.

Compared to India, South Africa have a lighter headache ahead of the second Test, only needing to decide if they want to add more teeth to their bowling attack in the form of young pace sensation Lungi Ngidi or seek more balance by picking all-rounder Chris Morris.

Skipper Faf du Plessis indicated he would prefer Chris Morris as the fourth seamer – in place of the injured Dale Steyn — who adds depth to the batting.

The trial by pace may be taken to a different level at Centurion, where consistent bounce is more or less a given but lateral movement might only be dictated by overhead conditions.

In such a scenario, picking Ishant Sharma makes more sense if India are at all considering a change of bowling personnel. Kohli said there is no need to panic after the Newlands batting collapse though he kept the door ajar to possible shuffling in the line-up.

With third opener KL Rahul sweating out at every nets session, Shikhar Dhawan could feel the most threatened.

Ajinkya Rahane has put his heart into every training session so far but it remains to be seen if Kohli is ready to welcome him back at Rohit Sharma’s position.

“It’s funny how things change in a matter of a week, or just about five days. Before the first Test, no one thought he should be in the eleven and now suddenly people are looking at the other option,” said Kohli at the pre-match press conference on Friday when asked about Rahane.

India’s position in the series should however prompt Kohli to consider all possibilities, even to the extent of fielding Parthiv Patel instead of Dhawan – to open and keep wicket — and bringing in Rahane at Wriddhiman Saha’s expense.

Du Plessis indicating that the Centurion pitch wasn’t exactly to his liking is a good sign for India’s batsmen. But they will still have to bat well, not just score. On that will hinge the fate of this series.