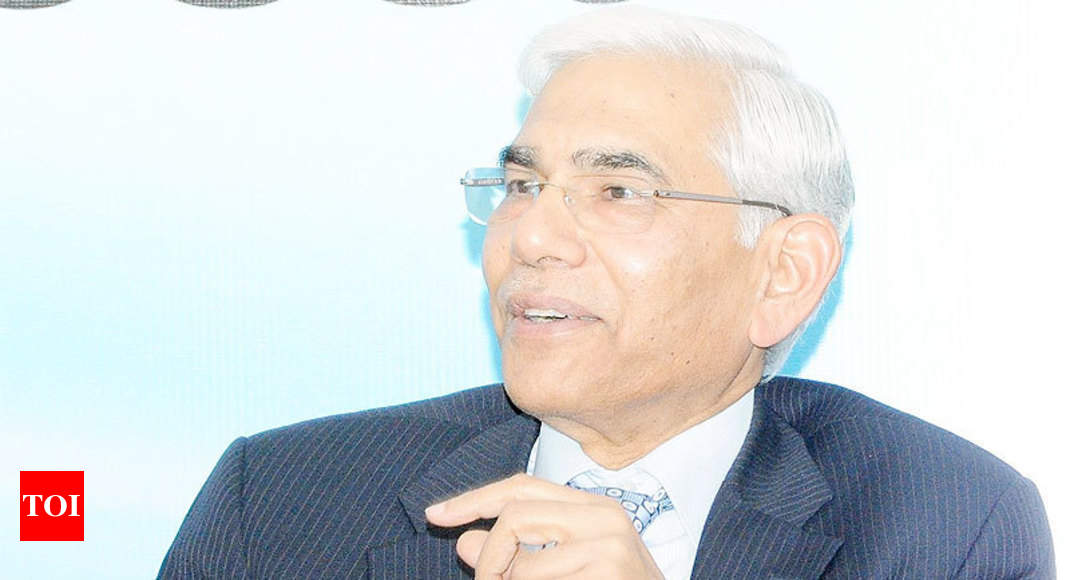 MUMBAI: Vinod Rai, the 70-yearold head of the Committee of Administrators (CoA) supervising BCCI affairs, is waiting for the Supreme Court bench to tell him if he can continue in the same capacity any further. The SC gears up for possibly one of the last few hearings in the matter involving the BCCI on Thursday and Rai, who turned 70 last month, has been besieged by questions from members of the BCCI who say “it’s unethical for him to continue”.

The Board members find their voice on the matter concerning Rai’s age, thanks to one of the Lodha Committee’s recommendation that puts an age-cap of 70 years on all office-bearers of the BCCI. Speaking with TOI soon after he turned 70, Rai said he’ll wait for the court’s directions on the matter.

Whose lie is the ICC?

Ahead of and post the recent Special General Meeting (SGM) of the BCCI on June 24 in New Delhi, Vinod Rai – the SC-appointed head for the Committee of Administrators (CoA) – told TOI: “(quoted verbatim) We (read: CoA) did not have any idea of the Champions Trophy being converted from a 50-over tournament to a World T20 until we learnt about in through the official press statement of the International Cricket Council (ICC)”.

In addition to this, Rai said: “The Hon. Secretary (of BCCI) was nominated to attend all ICC Board meetings but he did not keep the CoA informed at all”.

In reply to what Rai said, BCCI secretary Amitabh Choudhary told TOI: “As far as the ICC matter on Champions Trophy format is concerned, all proposals on tournaments and formats are finalised in the Chief Executive Committee (CEC) meetings. Why is CoA blaming me? The CEC precedes board meeting.”

The CEC meeting of the ICC was attended by BCCI CEO Rahul Johri. In an email written by ICC chief executive David Richardson and addressed to Johri, the former says: “The possibility of changing the 2021 Champions Trophy to a men’s WT20 has been discussed in the last few F&CA and Board meetings in the context of generating additional revenues for the 2015-23 (financial) cycle”.

Johri has marked these emails to members of the CoA on March 20, copies of which are with TOI. The ICC’s official press statement on the matter came on April 26. So, who exactly is not telling the truth here?

The CoA, on Wednesday, filed its 9th status report, alleging that BCCI members have hindered the functioning of the committee in many ways. The report says “purported resolutions of the June 22 SGM of BCCI seeks to exclude Puducherry, Uttarakhand and Mizoram from participating in the Ranji Trophy and other domestic tournaments by restricting participation to the existing members of the BCCI”.

“This is being done because there are vested interests which don’t want the hitherto unrepresented states of Uttarakhand and Mizoram as well as the Union territory of Puducherry become a part of the cricketing fraternity,” the report says.