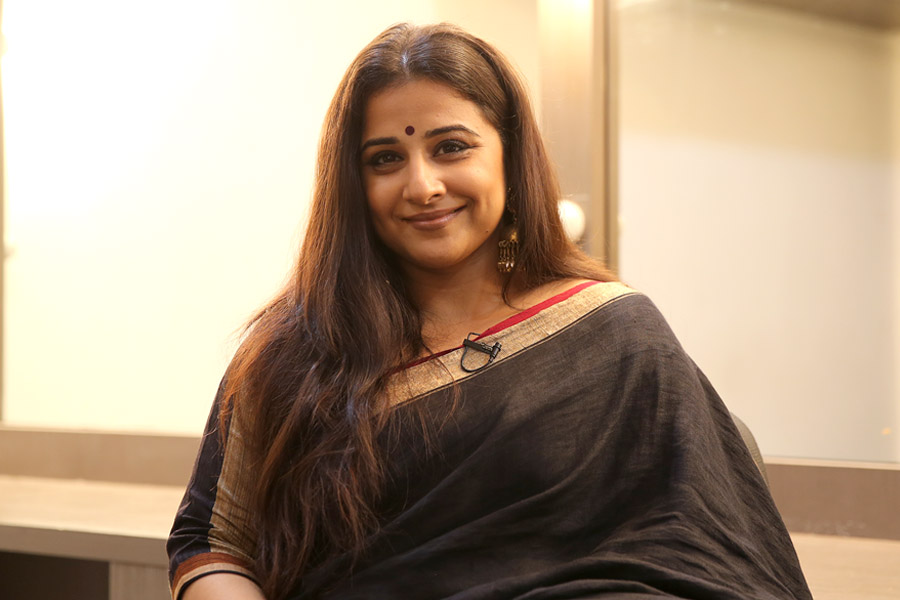 Film critic and trade analyst Taran Adarsh took to Twitter and said that Vidya Balan will play the role of NTR’s wife, Basavatarakam.

NT Rama Rao the man on whom the film is based was an Indian actor, producer, director, editor and politician who served seven years as the Chief Minister of Andhra Pradesh. Fondly, he is referred to as NTR.

NTR has also received the erstwhile Rashtrapati Awards for his performance(s) in films like ‘Raju Peda’ (1954) and ‘Lava Kusa’ (1963). (ANI)