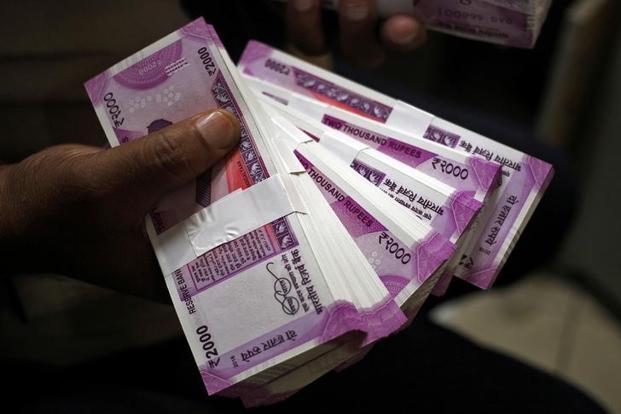 Shares of Videocon Industries settled 4.55% down at ₹5.45 apiece on BSE on Tuesday.

Total income in the reported quarter stood at ₹272.25 crore. It was ₹1,642.11 crore in the year-ago quarter, Videocon Industries said in a BSE filing.

It said revenue from operations, part of total income, for April-June 2017 is inclusive of excise duty.

Consequent to applicability of GST with effect from 1 July, 2017, revenue from operations are shown net of GST.

The company said it has written off certain loans and advances aggregating to ₹1,413.35 crore and the same is shown as exceptional items during the quarter. The said exercise for other current assets is continuing, it added.

On 6 June this year, National Company Law Tribunal (NCLT), Mumbai bench, admitted a petition for initiating insolvency resolution process against the company under the Insolvency and Bankruptcy Code, 2016.

Shares of Videocon Industries settled 4.55% down at ₹5.45 apiece on BSE.