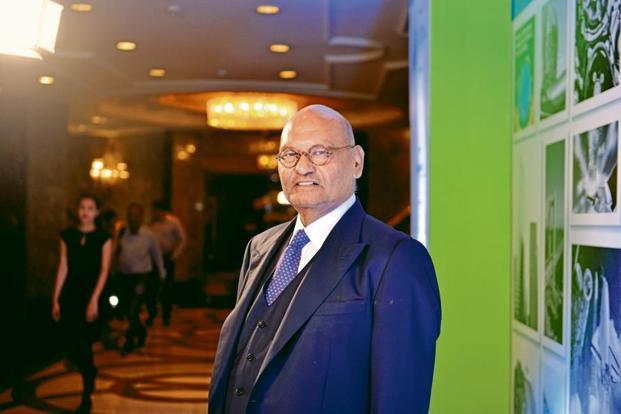 The merger of Vedanta Resources and Anglo American South Africa will create an entity valued at about $7 billion and eventually give Volcan Investments control of the merged entity, the people said, requesting anonymity. Agarwal, through Volcan, already owns a 19.35% stake in parent Anglo American.

The control of Anglo American South Africa will give Agarwal, who rose from a scrap metal dealer to become a metals billionaire, control of a company that owns the iconic De Beers, the world’s largest diamond producer.

Volcan Investments on Monday offered to purchase the shares in Vedanta Resources that it does not already own and then delist the company from the London Stock Exchange, as part of a plan to simplify the company’s structure.

At present, both Agarwal’s Vedanta Group and Anglo American are valued at around $35 billion each.

An email sent to Volcan Investments on Monday remained unanswered till Tuesday night.

“The idea is to first buy back the public shares of Vedanta Resources, which will save costs of being listed and make holding structure simpler,” said the second person. “The second stage of the strategy is to take over Anglo American SA so that Volcan’s economic interest increases further in the company and is able to gain from Anglo’s growth. In the third stage, an option is to list the merged entity, which will ultimately benefit all stakeholders.”

He said the strategy will potentially help Vedanta create one of the world’s biggest mining giants and compete with larger rivals such as BHP Billiton Plc., Rio Tinto Plc., Vale SA and Glencore Plc.

Agarwal’s Volcan Investments, which currently holds 66.53% in Vedanta Resources, offered 825 pence a share, around 14% premium to the company’s three-month volume weighted average price, to buy out the 33.5% stake the company does not own for about $1 billion.

Vedanta said it does not find the London listing necessary to access capital.