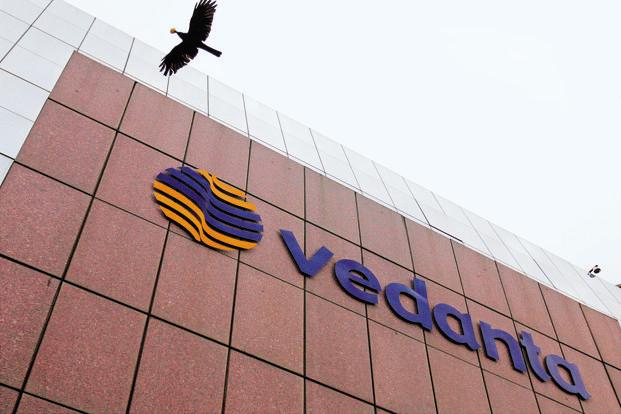 At the close of the bidding on 2 May, Vedanta’s oil and gas arm, Cairn India had bid for all the 55 blocks on offer while ONGC had bid for 37 blocks either on its own or in consortium with other state-owned. Photo: Reuters

New Delhi: Anil Agarwal-led Vedanta Ltd is likely to bag as many as 40 oil and gas exploration blocks in India’s maiden open acreage auction, people familiar with the matter said on Tuesday.

An Empowered Committee of Secretaries (ECS) has cleared award of blocks offered in OALP-1, bidding for which closed on 2 May. The recommendations of the panel will now go to ministers of finance and petroleum for approval, they said.

The Union Cabinet had in April delegated its power to ministers of finance and petroleum to award oil and gas blocks to their winners in the Open Acreage Licensing Policy (OALP) auction.

At the close of the bidding on 2 May, Vedanta’s oil and gas arm, Cairn India had bid for all the 55 blocks on offer while state-owned Oil and Natural Gas Corp (ONGC) had bid for 37 blocks either on its own or in consortium with other state-owned firms. State-owned Oil India Ltd (OIL) bid for 22 blocks in a similar fashion.

Sources said while Vedanta is likely to walk away with 40 blocks, ONGC may get two or a maximum of three areas. Hindustan Oil Exploration Co (HOEC) is likely to get one while OIL may get around half a dozen blocks. They said the award of the blocks is awaiting the finance minister’s nod.

Piyush Goyal is officiating as the finance minister as Arun Jaitley recuperates from a renal transplant. It is being speculated that Jaitley may be back in office as early as next week and may clear the OALP-1 bids.

When the bids closed on 2 May, Vedanta was the sole bidder for two blocks and had either ONGC or OIL as a direct competitor in the remaining. Except for the two blocks that received three bids each, all the other 53 had just two bidders.

Neither local giants Reliance Industries nor any foreign company participated in the auction, a first since India began offering oil and gas area for exploration and production through bids in 1999.

India had in July last year allowed companies to carve out blocks of their choice with a view to bringing about 2.8 million sq km of unexplored area in the country under exploration.

Under this policy, companies are allowed to put in an expression of interest (EoI) for prospecting of oil and gas in an area that is presently not under any production or exploration license. The EoIs can be put in any time of the year but they are accumulated twice annually.

As many as 55 blocks were sought for prospecting of oil and gas by prospective bidders, mostly by state-owned explorers, ONGC and OIL, and private sector Vedanta by the end of the first EoI cycle on 15 November 2017, they said.

The blocks or areas that receive EoIs at the end of a cycle are put up for auction with the originator or the firm that originally selected the area getting a 5-mark advantage.

The 55 blocks have a total area of 59,282 sq km. This compares to about 1,02,000 sq km being under exploration currently, they said. Blocks would be awarded to the company which offers highest share of oil and gas to the government as well as commits to do maximum exploration work by way of shooting 2D and 3D seismic survey and drilling exploration wells.

Prime Minister Narendra Modi has set a target of cutting oil import bill by 10% to 67% by 2022 and to half by 2030. Import dependence has increased since 2015 when Modi had set the target.

India currently imports 81% of its oil needs. The new policy replaced the old system of government carving out areas and bidding them out. It guarantees marketing and pricing freedom and moves away from production sharing model of previous rounds to a revenue-sharing model where companies offering the maximum share of oil and gas to the government are awarded the block. The government till now has been selecting and demarcating areas it feels can be offered for bidding in an exploration licensing round.

So far 256 blocks had been offered for exploration and production since 2000. The last bid round happened in 2010. Of these, 254 blocks were awarded. But as many as 156 have already been relinquished due to poor prospectivity.