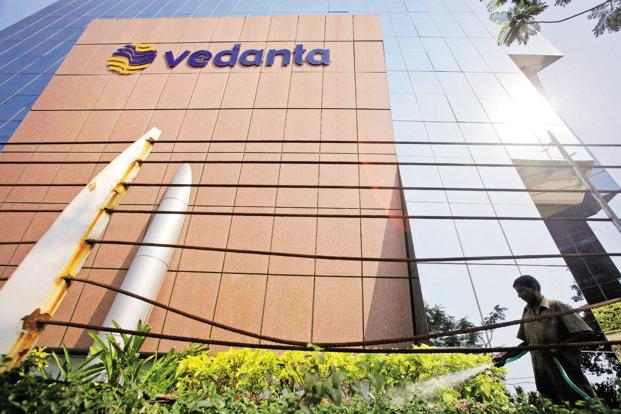 Agarwal, who launched a $1 billion offer to buy the 33.65% stake of London-listed Vedanta Resources that his family trust does not own. Photo: Bloomberg News

New Delhi: Mining mogul Anil Agarwal on Tuesday said that his plan to delist his flagship Vedanta Resources Plc from London Stock Exchange and take it private is no way linked to the Tuticorin incident and is merely an exercise to simplify a sprawling business empire.

Agarwal, who launched a $1 billion offer to buy the 33.65% stake of London-listed Vedanta that his family trust does not own, while on a cruise with family in the Mediterranean, said the liquidity of Indian markets now means that the need for a separate London listing is no longer critical.

The move to delist Vedanta came weeks after killing of 13 protesters in police firing at the firm’s copper smelter plant in Tamil Nadu last month that led to political opposition to the company in the UK and drop in its share price.

There were demands from some quarters that the firm be delisted from London Stock Exchange. Asked if the decision was linked to the turn of events at Tuticorin, Agarwal said: “No link at all. This is driven by the desire to simplify the corporate structure”.

Vedanta, which owns copper, aluminium, iron ore, oil and steel businesses, has been facing environmental pressure on its operations. Protesters at Tuticorin were demanding the closure of Vedanta’s copper smelter when they were fired upon by the police.

Agarwal said there will be no material impact of delisting on the businesses. “The rationale for the move is two-fold. One, corporate simplification. We have been simplifying for years, through the merger of the Indian companies to create Vedanta Ltd, and then the merger of Cairn India into Vedanta Ltd. This transaction is a logical next step in that process. Two, increasing maturity of Indian markets. The liquidity of Indian markets now means that the need for a separate London listing is no longer critical,” he told PTI.

Volcan, a holding company owned by a trust controlled by Agarwal, on Monday announced an intention to make a $1 billion offer to buy the 33.65% of Vedanta at 825 pence per share. He said that the announcement was an intention to make an offer. “It is expected that an offer will be made in 28 days. That offer will be open for a certain period of time governed by UK rules (3-6 weeks), following which the process will be completed.”

Asked how the share purchase will be funded, he said Volcan has the financing for the offer lined up and will announce details before the formal offer. If his offer goes through, Agarwal will be left with just two Mumbai-listed companies—Vedanta Ltd, that produces everything from oil and gas to copper, and Hindustan Zinc Ltd.

“Post delisting, there will be two listed entities: Vedanta Ltd and HZL. Both are listed in India, and Vedanta Ltd also has an ADR listing on the New York Stock Exchange,” he said. Vedanta Resources listed on London in December 2003, raising just over 500 million pounds from a sale of shares at 390 pence.

Agarwal said there is no plan “at this stage” to further consolidate the subsidiaries under one umbrella. While its Tuticorin plant has been shut down, Vedanta’s iron ore business too has been hit by the Supreme Court, ordering a suspension of mining in Goa, where most of its iron ore mines are located. The company’s mines in Karnataka, however, continue to operate.

Vedanta Resources owns 50.1% of Vedanta Ltd and has near 65% holding in Hindustan Zinc. It also owns 79.4% of Konkona Copper Mines in Zambia, Africa.