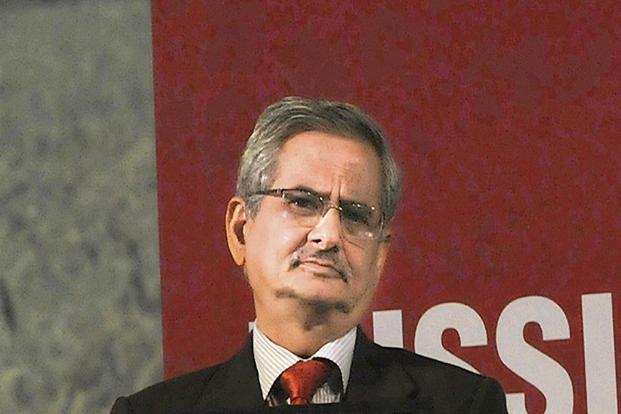 New Delhi/Mumbai: The vacant posts in the top management of state-run banks are likely to be filled by the end of this month after clearance is received from the Central Vigilance Commission, a senior finance ministry official said on condition of anonymity.

More than 10 posts of managing directors of banks are lying vacant or will be vacant in the next couple of months and the government is aiming to quickly fill these posts to ensure effective management at these lenders.

The government has also approved the extension of terms of two non-executive chairpersons—G. Padmanabhan of Bank of India and T.N. Manoharan of Canara Bank—by two years.

The quick filling of posts at the top managerial level is particularly crucial for state-run banks, which are struggling with high levels of bad loans and losses. As many as 11 of the 21 state-run banks are under the Reserve Bank of India’s prompt corrective action framework following high levels of non-performing assets and low capital adequacy with some even facing lending restrictions.

“The government is awaiting a CVC clearance and this should come by end of this month,” said the official mentioned above.

There are many posts of executive director also that are lying vacant.

The appointments will follow the recommendations of the Banks Board Bureau, which shortlisted the candidates. A new banks board bureau, which was constituted under former bureaucrat B.P. Sharma, finalised the names for the posts.

Of these, Andhra Bank and Dena Bank have been without a head from the beginning of this year. The Allahabad Bank managing director’s post fell vacant after the government moved to dismiss Usha Ananthasubramanian in the ₹14,356 crore Punjab National Bank scam. She was removed from service on Monday.