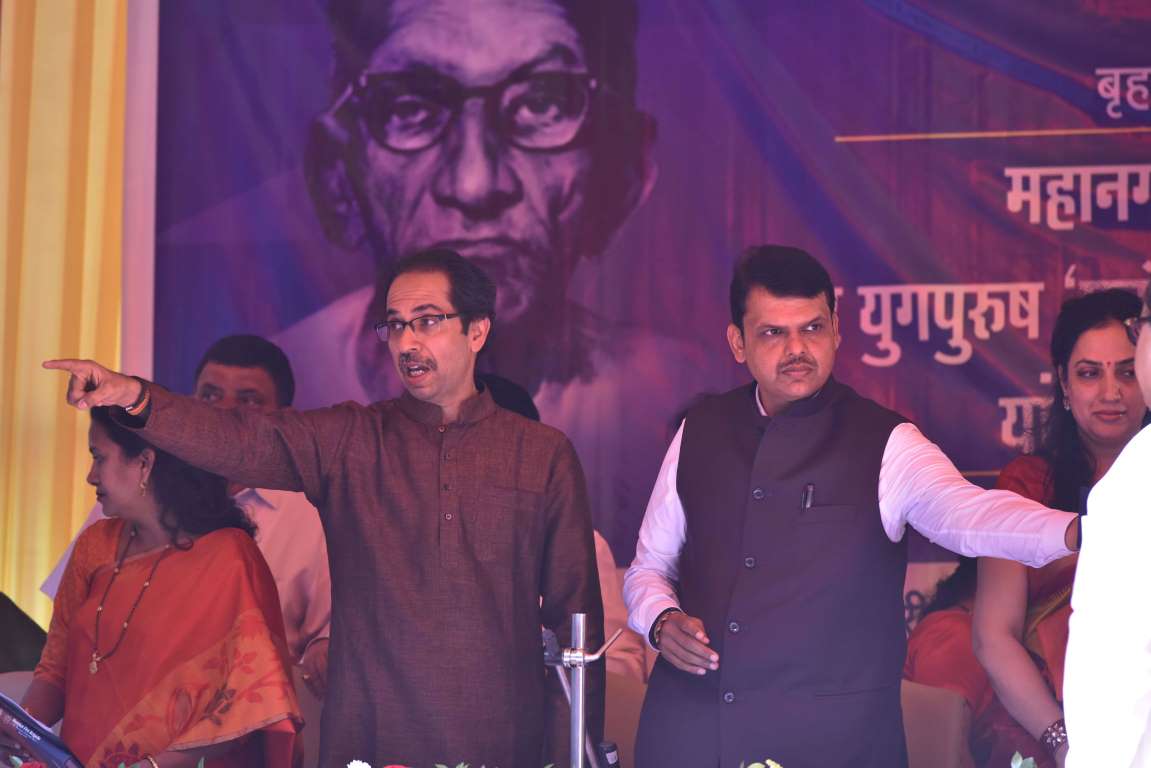 Maharashtra Chief Minister Devendra Fadnavis has downplayed the Shiv Sena threat of ending their alliance. “We are used to it,” Fadnavis said.

Speaking on the sidelines of the World Economic Forum jamboree in Davos, Fadnavis in an exclusive interview with India Today Television said, “Let’s wait, they have been saying many things. As of now we are in alliance in the government and this government will complete its term.”

The Chief Minister added, “There is little impact on governance by such threats. Have seen similar comments in the past as well and am used to [them] by now. The Shiv Sena-BJP alliance is right now functioning smoothly.”

The Shiv Sena is holding its national executive meeting at Mumbai’s Sardar Vallabhbhai Patel Indoor Stadium. Besides setting out the party’s political line, the meeting has elected party functionaries.

“We had an ideological alliance with the BJP but in the past three years they have not left one single opportunity to demoralise us,” Raut said. Addressing party workers at the national executive Shiv Sena president Uddhav Thackeray said: “The Prime Minister calls himself ‘pant pradhan’ but all he does is travel abroad.”