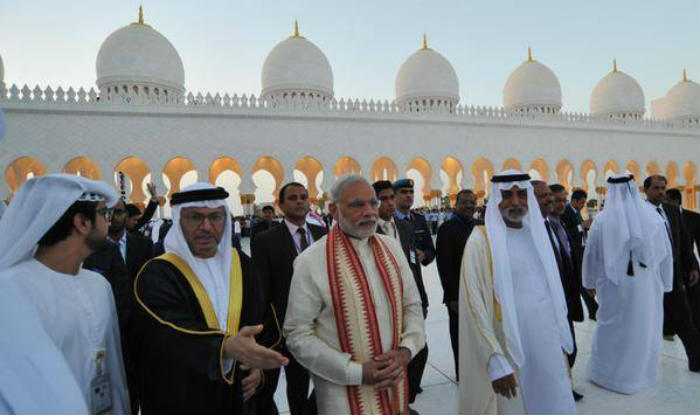 Prime Minister Narendra Modi, who is on his second visit to the United Arab Emirates, spoke of India’s technological prowess and efficiency in his keynote address at the World Government Summit in Dubai. Earlier today, he addressed the Indian community at the packed Dubai Opera. He also attended – through video conference – the laying of the foundation stone of the first Hindu temple in Abu Dhabi. PM Modi flew in to the Arab nation after a historic visit to Palestine on Saturday and held wide-ranging talks with Crown Prince Mohamed bin Zayed Al Nahyan and signed five key agreements.