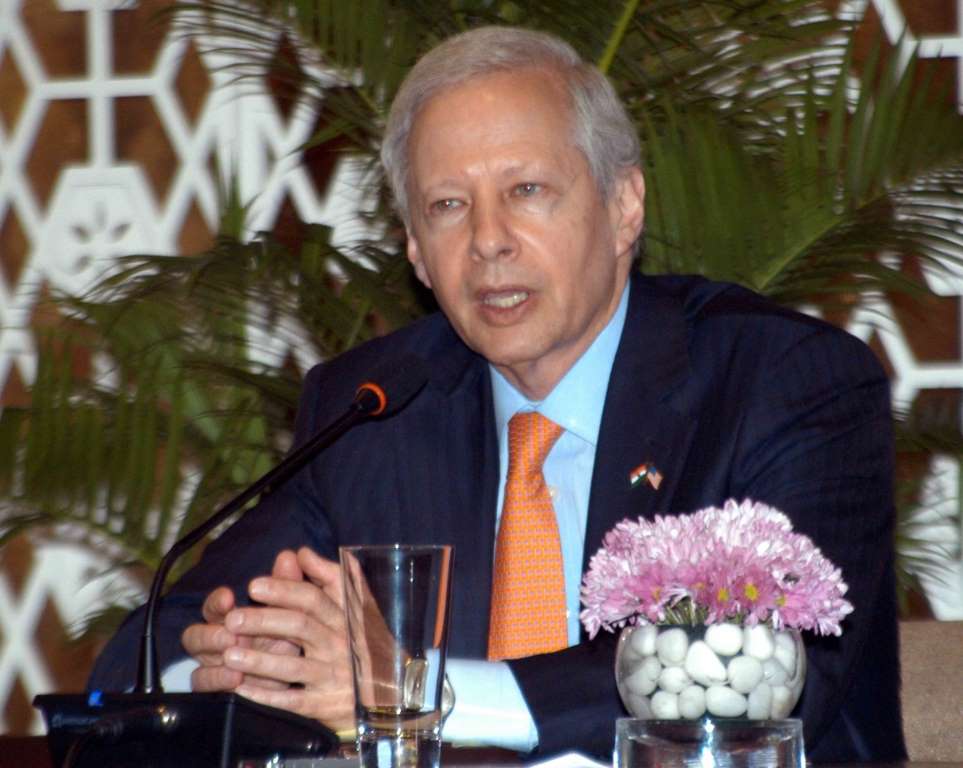 The US will continue to be a country of immigrants and that will not change, newly- appointed American envoy Kenneth Juster said on Thursday while asserting that the ongoing review of visas, including the H-1B category, was only for “refinements”.

Juster’s comments came in the backdrop of reports that the Trump administration was considering tightening H-1B visa rules that could lead to deportation of about 750,000 Indians. The US government, however, has denied these reports. “We have 4 million Indian-Americans in the US. So we are country of immigrants and that’s what helped drive our economy and growth and made us where we are and that’s not going to change,” he said while delivering his first policy speech since taking over as ambassador. He added that the US is looking at how various categories of visas are working and whether they need refinements. “We take more immigrants then any other country in the world,” he added. Every year, the US grants 85,000 H-1B visas to highly skilled applicants, including roughly 70 per cent for Indians, seeking employment and educational opportunities.

According to the National Foundation for American Policy, more than half of privately-held companies worth $1 billion or more in the US had at least one immigrant founder, with many entering America on an H-1B visa, including the CEOs of both Microsoft and Google.

Meanwhile, external affairs ministry spokesperson Raveesh Kumar said India remains engaged with the Trump administration as well as the Congress on the H-1B visa issue. “We have shared our concerns to the US side. We have told them that this is a mutually beneficial partnership which should be nurtured and supported,” he said.

Kumar said India continued to closely monitor the developments relating to the issue, adding that alarmist projections on possible difficulties to Indian professionals have been laid to rest by the Department of Homeland Security in the US.