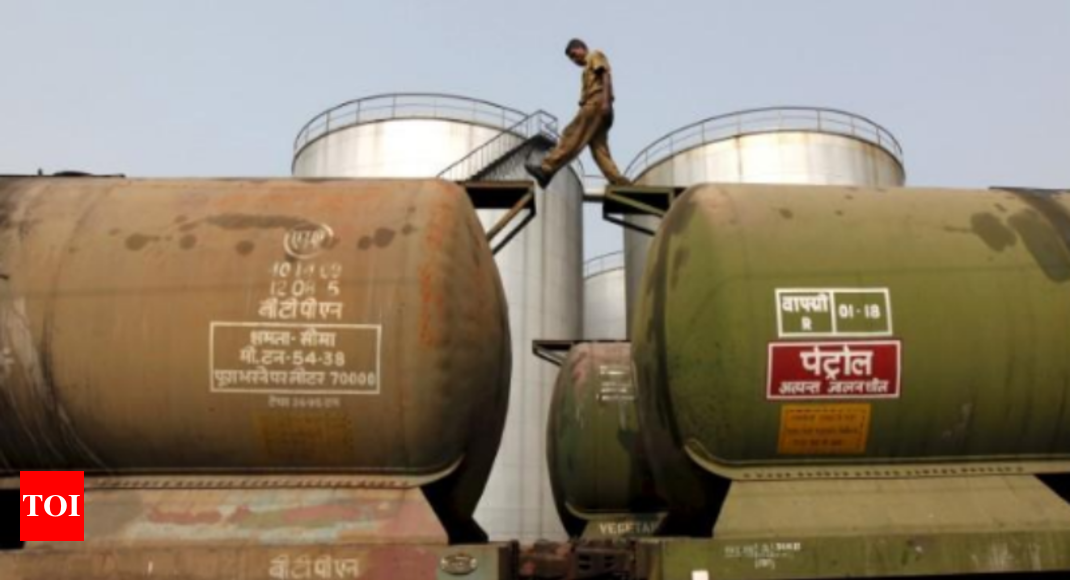 TEHRAN: Iran is selling oil and gas at a discount to Asian customers as it prepares for the return of US sanctions, state news agency IRNA reported on Tuesday.

The “informed source” in Iran’s oil ministry did not give details of the discount, but sought to downplay the move as common industry practice.

“Discount is part of the nature of the global markets being offered by all oil exporters,” the source told IRNA.

News agency Bloomberg reported on Friday that the state-run National Iranian Oil Company was reducing official prices for September sales to Asia to their lowest level in 14 years, compared with Saudi crude.

The United States will seek to block Iran’s international oil sales from November 5, when the second phase of sanctions are reimposed as part of Washington’s withdrawal from the 2015 nuclear deal.

Several key buyers, including China and India, who account for roughly half of Iran’s sales, have said they are not willing to make significant cuts to their energy purchases from Iran.

But analysts predict Iran could still see its oil sales drop by around 700,000 barrels per day from their current level of around 2.3 million.

Much will depend on the European Union, which has vowed to resist US sanctions on Iran, but whose companies and financial institutions are more vulnerable to US financial pressure than their Asian counterparts.

French energy giant Total has already said it is pulling out of its multi-billion-dollar investment project in the South Pars oil field in southern Iran as a result of the renewed sanctions.