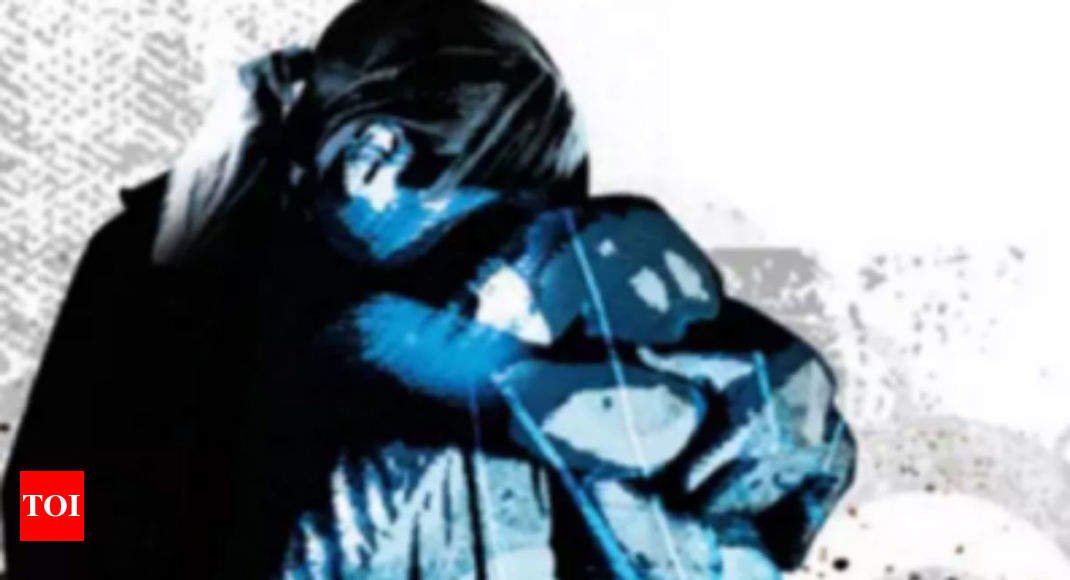 LUCKNOW: UP chief minister Yogi Adityanath on Tuesday night recommended a CBI probe into the Deoria shelter home scandal, hours after his minister, Rita Bahuguna Joshi, said the inmates might have been sexually exploited. Addressing a press conference a day after reports of sexual exploitation of the inmates emerged, Yogi said the decision on a CBI probe was taken after a two-member committee submitted its report on Tuesday evening.

Earlier in the day, Joshi, the women and child development minister, told reporters: “There is a strong possibility of sexual exploitation of the rescued inmates.” Kanchanlata Tripathi, daughter of prime accused Girija Tripathi, was arrested on Tuesday.

Kanchanlata worked as a superintendent at the shelter home. Yogi said the role of previous governments in allowing the shelter home to operate would also be looked into. “The Maa Vindhyavasini Mahila Prashikshan Evam Samaj Sewa Sansthan had been operating since 2009. Past governments had very generously given grants to this organisation. Members who were nominated to child welfare committee, whose role it was to inspect such shelters each month and report to the government, had the blessings of the past governments and could have been engaged directly or indirectly in these activities,” the CM said.

The role of UP police is also being investigated, with (ADG) Gorakhpur Dawa Sherpa being asked to look into what action was taken by the cops after the closure order against the shelter home was issued in July 2017 and an FIR filed against it on July 30, 2018.

Holding former district magistrate Sujit Kumar responsible for not taking action against the shelter even though the government had cancelled its recognition in June 2017, Yogi said he was being served with a chargesheet.