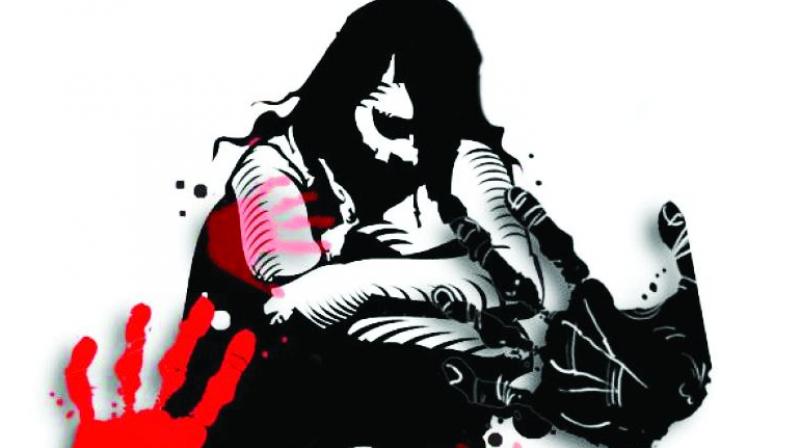 Universities also need to provide details of the action taken in response to a reported case of sexual harassment.  The report must contain the number of workshops on awareness and programmes against sexual harassment conducted on campus in the stated period.  Universities are also required to send details of the constitution of their Internal Complaints Committee to UGC.

The annual report is to be filed in accordance with UGC (Prevention, Prohibition, and Redressal of Sexual Harassment of Women Employees and Students in Higher Educational Institutions) Regulations, 2015. The UGC had made it mandatory for colleges  and universities to constitute an internal complaints committee and a Special Cell in their respective institutions to address gender based violence and conduct gender sensitisation programmes.