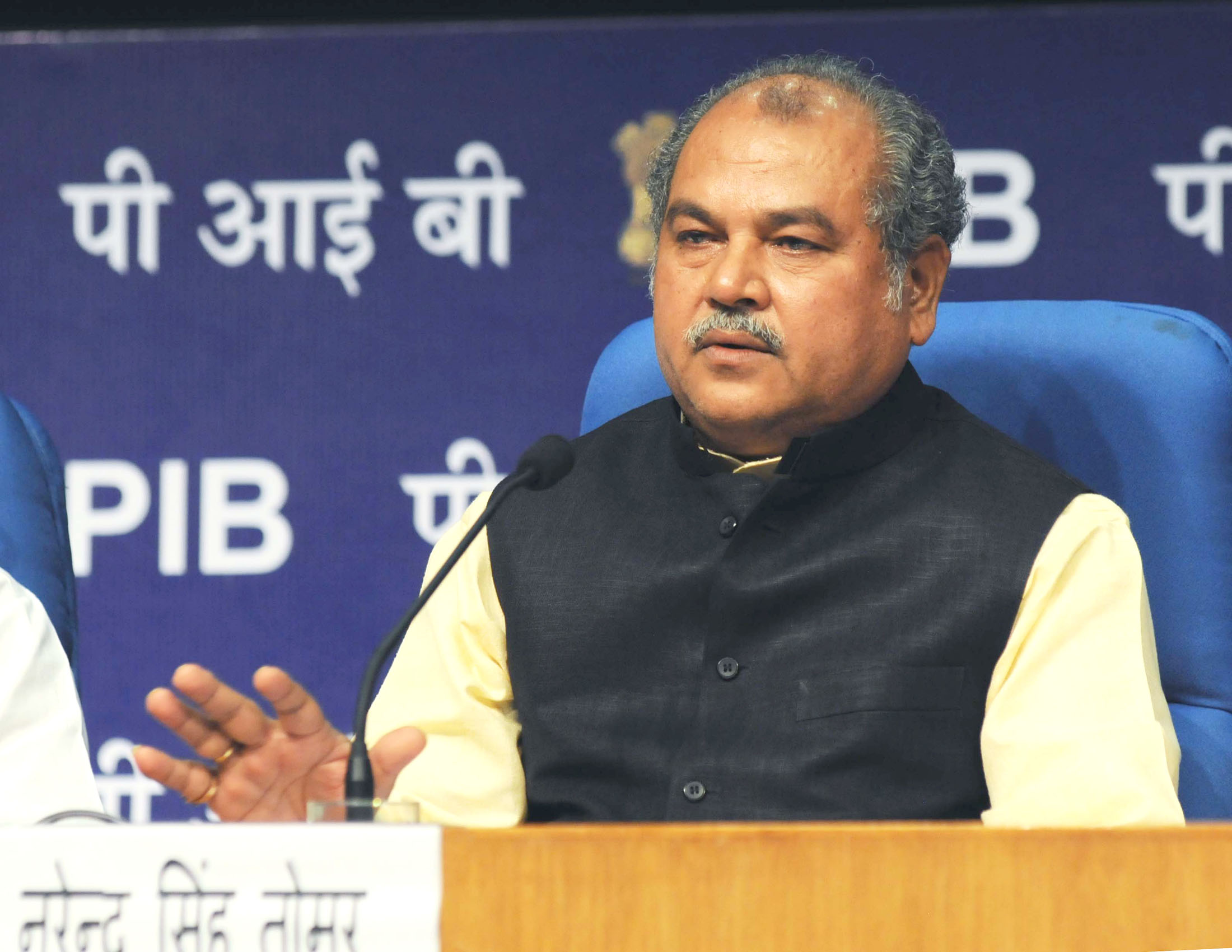 Police said they received a call at Sarojini Nagar police station about the incident at 2.25 am.

When the crime team reached the spot, they learnt that the door was locked from inside. They inspected the spot and took photographs, he said.

No suicide note has been found, said an officer.

Kumar is survived by his wife Shivani and a six-month-old son, he said.

The body was handed over to his relatives after postmortem. Further investigation is underway, they said.