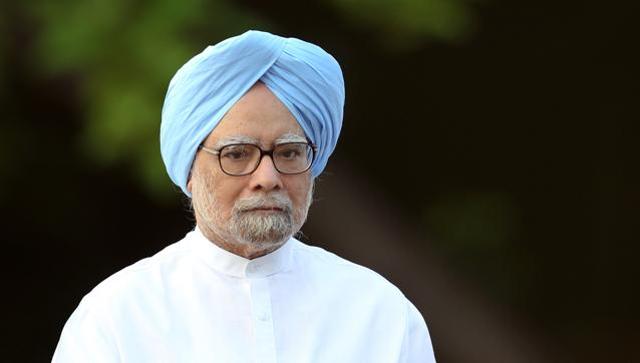 Former prime minister Manmohan Singh in his reaction to Arun Jaitley’s budget said the fiscal arithmetic could be at fault. “I don’t think I can blame the budget for being motivated by scoring points in elections, but fiscal arithmetic is at fault,” he told The Indian Express, adding “this budget is high on projecting a bright picture but how will that be sustained (by the underlying fiscal arithmetic).”

When questioned if the budget was reform-oriented, Singh said the word reform has been used and abused too many times. “I don’t want to comment on it,” he said. “Real issue is whether farm crisis is a thing of the past, if not, what is the strategy to deal with the farm crisis,” Singh added.

While Jaitley promised implementation of the Swaminathan formula of setting minimum support prices for crops to give farmers 50% return over production cost from the upcoming kharif season, Singh questioned the implementation. “How will farmers income be doubled? How will these promises be fulfilled?” he said.