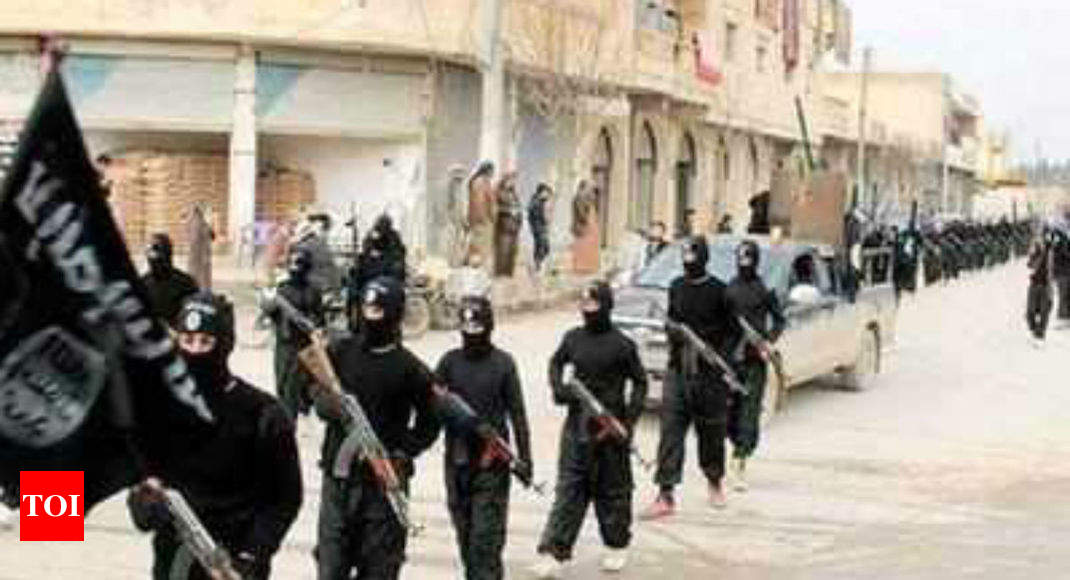 LONDON: Britain’s youngest known Islamic State female terrorist plotter who had been convicted of planning a terror attack in the UK earlier this year has been jailed for life.

Moroccan-origin Safaa Boular, 18, was convicted of preparing terrorist acts on British landmarks after failing to travel to Syria to join ISIS militants.

She will serve a minimum of 13 years behind bars before being considered for parole.

Boular appeared in court on Friday wearing a short skirt and western clothing, claiming that she had rejected Islam and her extremist views. But the judge ignored her claims to have turned over a new leaf during the sentencing hearing at the Old Bailey court in London.

“In my view there’s insufficient evidence to say at this stage this defendant is a truly transformed individual. Her views were deeply entrenched,” Judge Dennis said.

“However much she may have been influenced and drawn into extremism, it appeared she knew what she was doing and acted with open eyes. She was old enough to make her own decisions and her own choices,” he said.

The teenager was preparing for her school exams when she was seduced by ISIS fighter Naweed Hussain, originally from Coventry in England and more than 15 years her senior. She hid her ISIS-inspired plans to attack crowds at the British Museum in coded conversations about preparations for an innocent Mad Hatter’s tea party.

She had been trying to reach Syria to marry Hussain in an online ceremony, but her attempt was foiled by police. Hussain was later killed in a drone strike.

Boular turned to plot a suicide bomb and gun attack on the British Museum with her older sister and mother instead. All three women have now been convicted for their part in the UK’s first all-female terrorist attack plot.

Boular’s sister, 22-year-old Rizlaine Boular, has been jailed for life and their mother Mina Dich was handed six years and nine months for assisting her daughters in the plot in June.

Their plans were uncovered by online undercover MI5 intelligence officers after the Boular family home in Vauxhall, south London, was bugged.

Boular handed the charge of plotting a terror attack on her older sister when she was in custody for trying to travel to Syria in 2016. In coded telephone calls, they discussed a traditional English tea party with an Alice In Wonderland theme.

At the sentencing hearing for Boular this week, the judge warned she posed an ongoing threat to the public.

He said, “Based on the nature and circumstances of this offending, including the extent of her radicalisation and the depth of commitment to the Islamic State cause… I am satisfied there remains a significant risk to members of the public. The defendant has yet to undertake deradicalisation measures which might undo completely her previous mindset.”

Boular’s defence team urged the judge to take into account what they described as her deeply troubling background, including the influence of her “very radicalised sister” and “neglectful mother”.