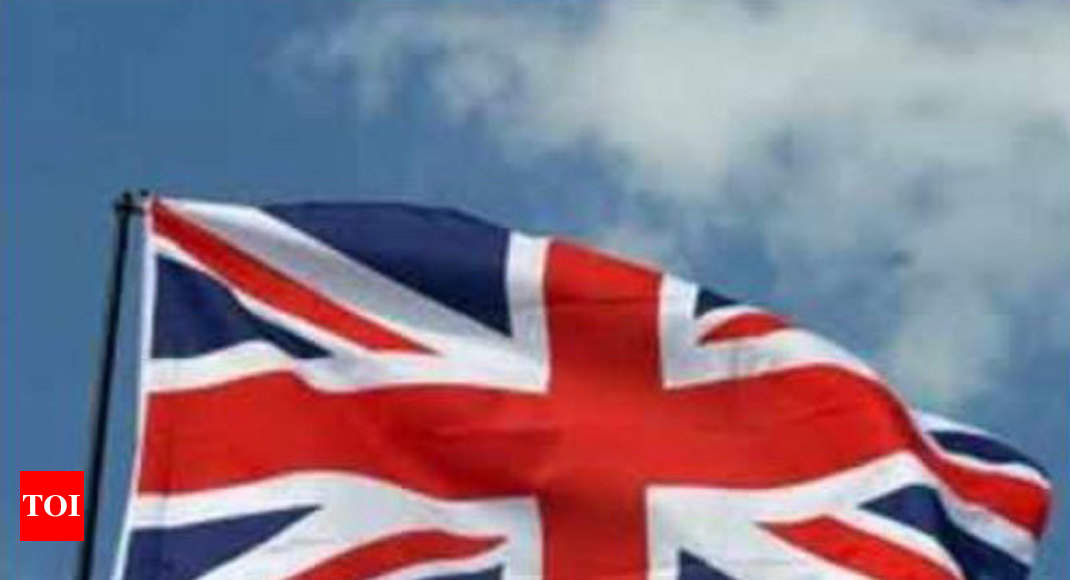 LONDON: The UK government has distanced itself from the issue of a pro-Khalistan rally organised by Sikh separatist groups at London’s Trafalgar Square earlier this month.

The so-called ‘London Declaration on Referendum 2020’ rally, organised by Sikhs for Justice on August 12, triggered a diplomatic row as India had warned the UK to take bilateral ties into consideration before allowing groups that “propagate violence, secessionism and hatred” to demonstrate.

“Although we allowed the protest to take place, this should not be taken as expressing a view either in support or against. We are clear that this is a question for the people and government of India,” a UK government source said.

The comment followed reports of letters exchanged between Sikhs for Justice and the UK Foreign and Commonwealth Office (FCO) on the “campaign for Sikh self-determination”.

Turning down the prospect of a “short meeting” sought by Sikhs for Justice with UK government representatives to raise concerns of the Sikh community, the FCO said it “encouraged all involved parties to resolve any differences through dialogue”.

“The UK is rightly proud of the long-standing tradition in this country that people are free to gather together and demonstrate their views,” the letter dated August 17 from the unnamed ‘Desk Officer for India’ at the FCO states.

“The British government acknowledges the strength of feeling in the Sikh community regarding the events of 1984, including events at the Golden Temple in Amritsar. We encourage all states to ensure that their domestic laws meet international human rights standards,” it adds.

Sikhs for Justice, which hailed its announcement of a global non-binding referendum on so-called “Punjab Independence” in November 2020 at the rally, described the FCO response as “very encouraging”.

“The response of the UK’s Foreign Office on pro-Khalistan rally is very encouraging and we will continue to engage foreign governments on the issue of Sikhs right of self-determination and demand to hold referendum to determine the status of Punjab,” said Gurpatwant Singh Pannun, legal adviser to the group.