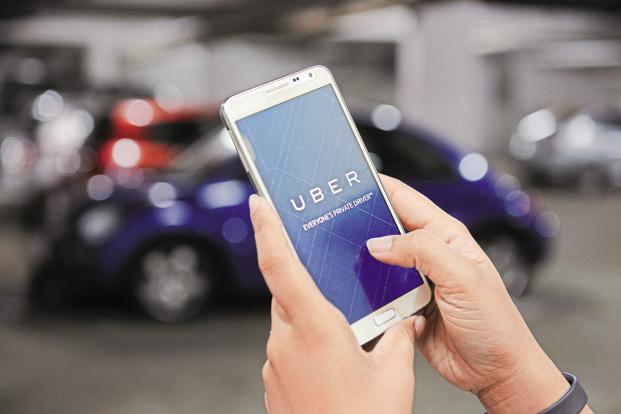 Uber has been slimming down its businesses outside its core markets as it prepares for its own IPO in 2019. Photo: Mint

London: Uber Technologies Inc. and Careem Networks FZ are in preliminary talks to combine their Middle Eastern ride-hailing services, hoping to resolve a costly rivalry as Uber prepares for a public offering next year, according to three people familiar with the matter.

The companies have discussed a number of potential deal structures, but they haven’t come to an agreement on the contours, according to the people, who asked not to be identified because the talks are private.

Uber has sold operations in Southeast Asia, Russia and China, and insisted that it was done selling off its global business piecemeal. In its discussions with Careem, Uber has said that it would need to own more than half of the combined company, if not buy Careem outright, according to the people familiar with the talks.

Under one proposed arrangement, Careem’s current leaders would manage the new combined business on a day-to-day basis while retaining one or both of the companies’ local brands, the people said.

Another proposal would have Uber acquire Careem. The people also said that discussions have been ongoing and may not result in a deal.

Careem, a local favorite, is currently in talks with investors to raise $500 million, potentially valuing the Dubai-based ride-hailing company at about $1.5 billion. The company is said to have held early talks with banks about a potential IPO in January.

Uber Chief Executive Officer Dara Khosrowshahi said at a conference in May that he believed Uber would come out on top in India, the Middle East and Africa. “We are going to be, I believe, the winning player in those markets and we’re going to control our own destiny,” Khosrowshahi said.

Uber has been slimming down its businesses outside its core markets as it prepares for its own IPO in 2019. Last year, Uber and Yandex NV agreed to merge their ride-hailing businesses in Russia, and are targeting an IPO of the business in 2019. In March, Uber agreed to swap its business in Southeast Asia for a 27.5 percent stake in Singapore-based rival Grab Holdings Inc.

Careem operates in more than 70 cities across at least 10 countries from North Africa to Pakistan, and is a leader in most of them. Its biggest market is Saudi Arabia, where Uber has been pushing plans to sign up female drivers to take advantage of the kingdom’s decision to overturn a ban on women behind the wheel.