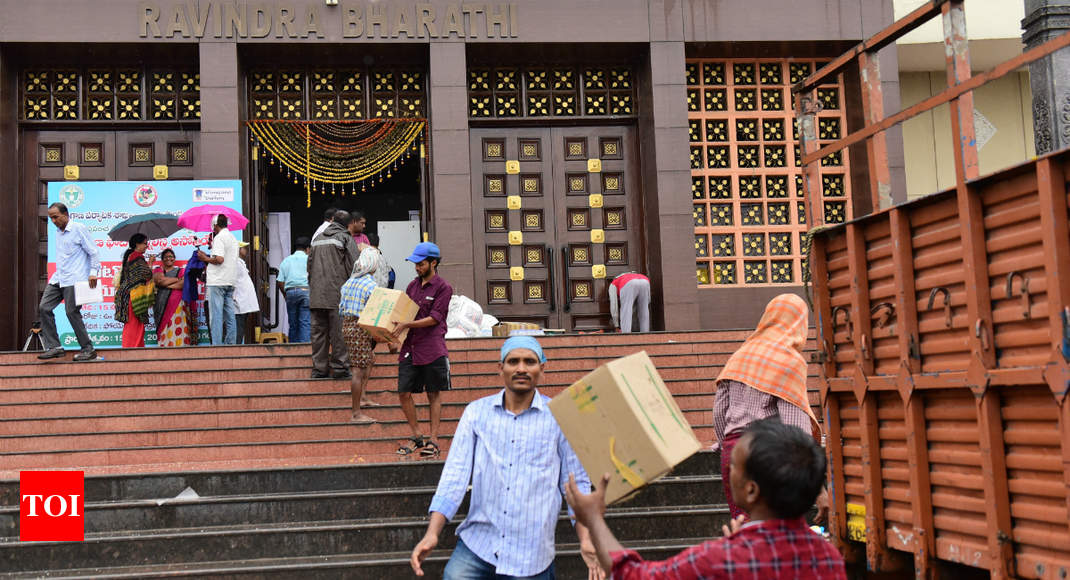 An all-party meeting
Kerala government has called for an all-party meeting later in the day to take stock of the situation and work out a rehabilitation strategy. Government to prepare a comprehensive health action programme to prevent the outbreak of any water borne diseases.

Lives lost
An estimated 223 people have lost their lives since August 8. Estimates reflect damage worth more than Rs 20,000 crore. About 10.78 lakh people, including 2.12 lakh women and one lakh children under 12, have been sheltered in 3,200 relief camps. More than 10 lakh displaced people.

FMCG to Kerala’s rescue
Over a dozen FMCG firms, including ITC, Coca Cola, Pepsi and Hindustan Unilever, pledged to supply water bottle, food and necessary items to flood-hit areas of Kerala in the next two days.

Mission animal rescue
Animal rescuers have been inundated with distress calls from desperate people who were forced to evacuate their homes without their pets. Hyderabad-based Humane Society International/India has set up an emergency helpline to coordinate animal rescue throughout Kerala.

State authorities made an appeal to skilled workers like plumbers, electricians and carpenters to come to the state to make homes livable. Kerala villages in dire need of doctors and nurses to prevent outbreaks of water-borne diseases. Large quantity of cooked food and clothes required.

Many people found their electrical appliances and furniture ruined under thick layers of sludge and slime. Incidents of snake bites were reported from Ernakulam and Thrissur districts. A train carrying hundreds of passengers, mostly labourers who belonged to West Bengal and worked in Kerala, reached Howrah safely today.