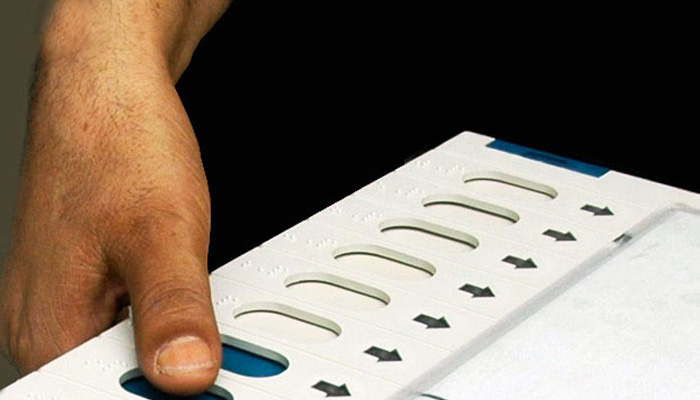 Two assembly constituencies in Madhya Pradesh are voting today in what is largely seen as a battle that will gauge the mood of voters ahead of the assembly elections in the state later this year. Mungaoli and Kolaras have seen high-voltage campaigns from the ruling BJP and the Congress that’s keen on retaining the two seats. While Chief Minister Shivraj Singh Chouhan has led the BJP campaign along with a host of his ministers, leading the opposition attack is Congress lawmaker Jyotiraditya Scindia.

Here are the ten developments